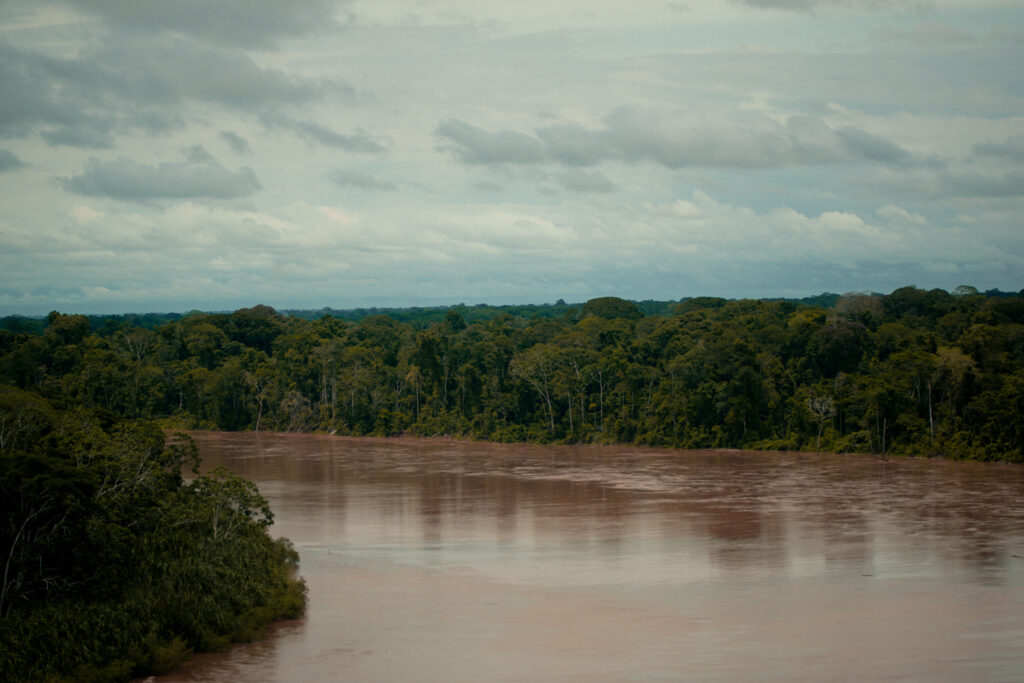 Right in time for the new year, the Peruvian Government officially declared our Los Amigos Conservation Area as a nationally recognized conservation area through Ministerial Resolution 245-2021-MINAM, citing its importance in preserving the forest cover that contributes to the conservation of the Amazon rainforest ecoregion’s biodiversity. This recognition and achievement for the Peruvian Amazon reaffirms our commitment to the protection of the myriad of species and ecosystems found in one of the most biodiverse areas in the world.

Los Amigos will now be included in official registration documents from Peru’s National System of Protected Natural Areas, which detail each area’s biological, environmental or landscape conservation value. The Peruvian government will also issue an official map of Los Amigos and provide training and advice for its planning and management if needed. ​​Additionally, Los Amigos’s national recognition helps protect it against interests from third parties, such as those who may assess its large tracts of forest as prospective cash cows for logging or mining.

Located in one of the largest and richest regions in terms of diversity of flora and fauna in the country, the Los Amigos landscape includes a mosaic of terrestrial and aquatic habitats, including palm swamps, bamboo thickets, oxbow lakes, 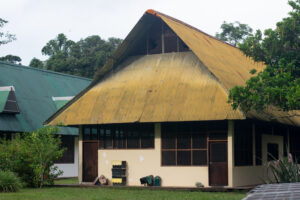 and various types of flooded and non-flooded forests. Wildlife is abundant, including 12 globally threatened species and abundant Amazonian fauna including giant otters, harpy eagles, spider monkeys and jaguars. Los Amigos and its surrounding areas register a total 617 species of birds, including threatened and endangered species, classifying it as one of the richest bird stations in the entire Amazon. The area also contains 11 species of primates and by way of comparison, all of Costa Rica holds only four.

Moreover, the Los Amigos Biological Station on the property has been the subject of various investigations on ecology, biological inventories, animal behavior and interactions between plants and animals. The station has hosted more than 213 research projects and produced 223 publications, including biological inventories of more than 30 types of organisms. It truly is a hub for research on this vital ecosystem.