Threats to the Amazon

The Amazon is getting closer to its “tipping point”— when it will no longer be able to generate its own rainfall and support its rainforest ecosystems.

Estimates place the current deforestation level of the Amazon at 17 percent, and its tipping point at 20-25 percent. If the tipping point is surpassed, the largest rainforest on Earth could become—at best—a dry grassland.

The leading drivers of deforestation in the Amazon are: 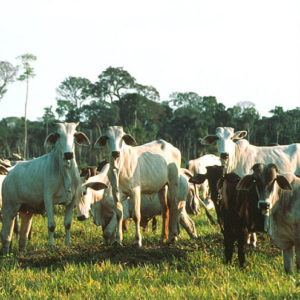 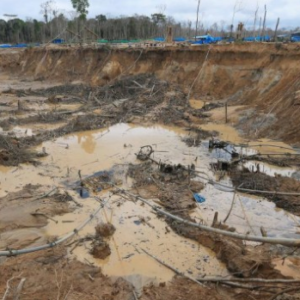 Illegal and informal gold mining causes significant ecological and social impacts in the Amazon, including direct deforestation and mercury contamination. 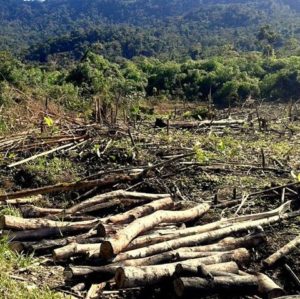 Not only does logging outside of designated areas deforests the Amazon, but "selective logging" of high-value tree species weakens the rainforest's interconnected ecosystems. 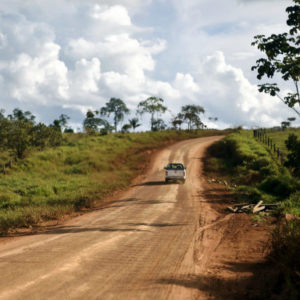 Ill-conceived roads increase the speed and scope of the pressure on the Amazon by opening access to remote forests. 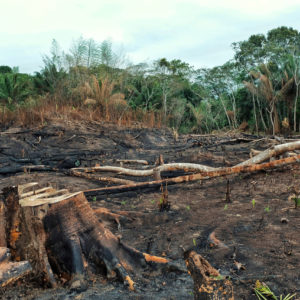 Fire - a latent indicator of deforestation as forests are felled and then burned to make way for ranching and farming - can quickly rage out of control. Just in 2019, over 20 million acres of the Amazon were devastated by fires. 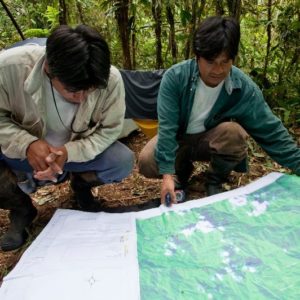 Lack of appropriate natural resource management and governance, coupled with high demand for the region’s natural resources, has led to poor decision-making on critical issues. 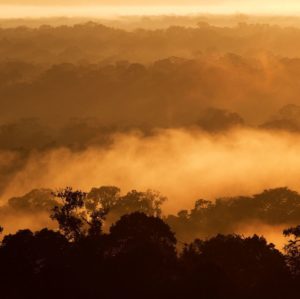 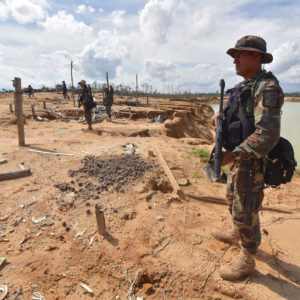 The lack of sufficient enforcement to curb illegal activities erodes the Amazon’s precious and finite resource base.

Across the Amazon, deforestation has claimed over 185 million acres of forests since 1978 and the rate has been steadily increasing.

To understand and The ultimate goal of MAAP is to distribute important technical information in a timely manner and in an easy to understand format. Our intended audience is policy makers, civil society, the media, and the public at large. We hope that sharing such information with these actors will contribute to changes in policy and practice that minimizes future deforestation and promotes conservation in the Andean Amazon.

As the Amazon is reaching its tipping point, we are taking action.

Learn more about our approach >