Why Protect The Amazon

Protecting the Amazon ensures a healthy future for all of humanity.

A thriving Amazon matters to the people who live there, to the countries it encompasses, and to the entire world.

This Amazon contains the single largest tropical rainforest on the planet. Covering some 40% of the South American continent, it spans more than 1600 million acres across nine countries. Stretching east from the foothills of the Andes Mountains, the upland glaciers, streams, and wetlands feed the Amazon Rivers that wind all the way to the Atlantic Ocean, creating the world’s largest river basin. The Amazon’s forests and waters make it the most important terrestrial biome on the planet. 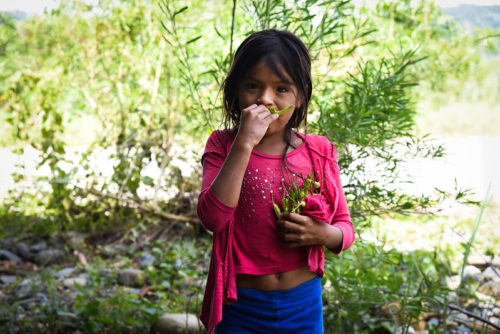 What does the Amazon offer us? 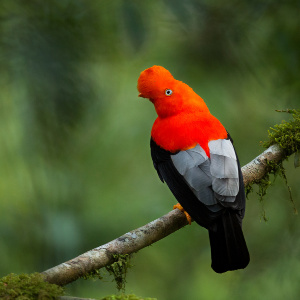 Home to more than 10% of the world’s known wildlife species, the Amazon's diverse forests, rivers, and savannas harbor the greatest known richness of species than any other ecosystem. With over 100 new species discovered each year, the Amazon is still revealing its secrets. 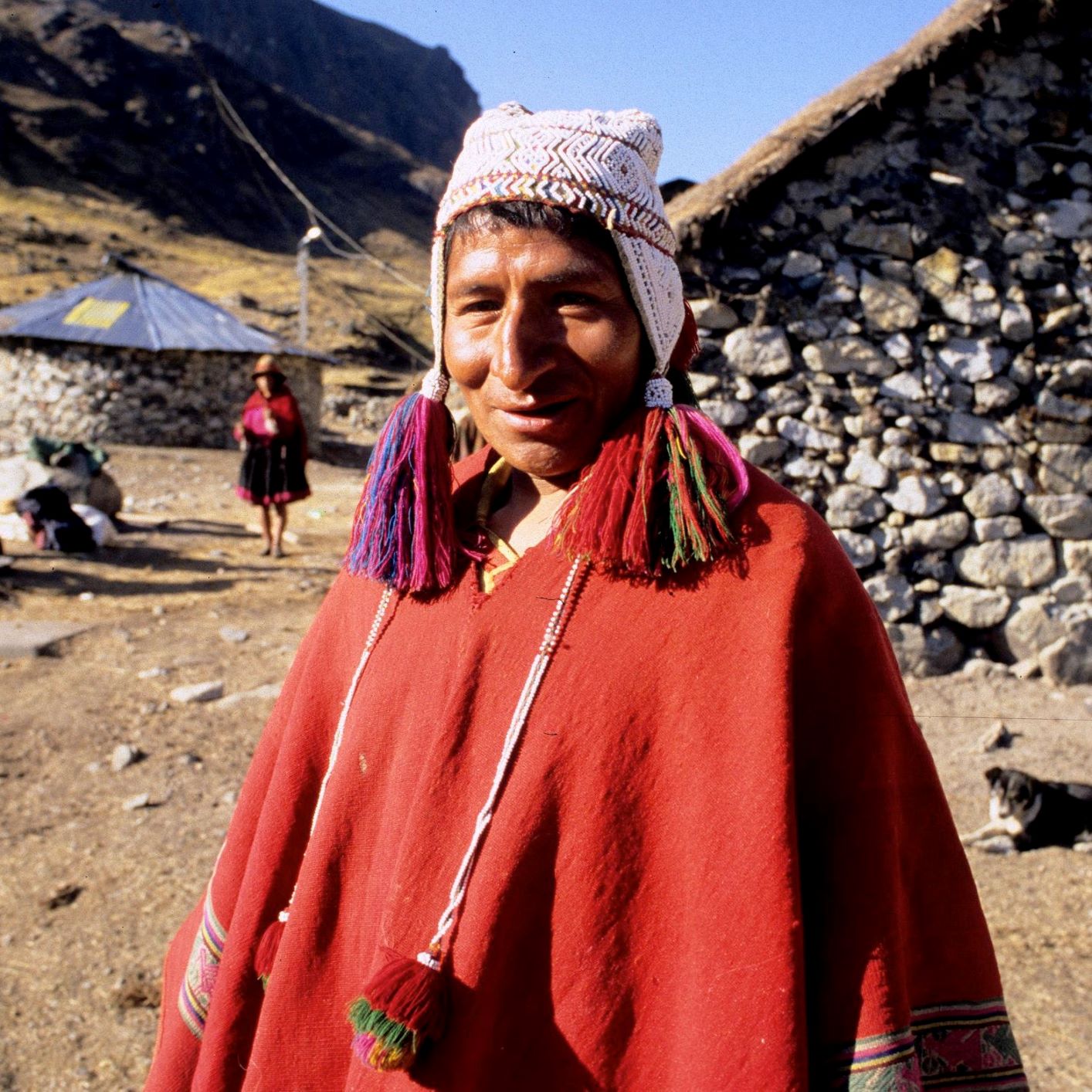 Not only is the Amazon a biodiversity hotspot, it is also home to a wide range of indigenous groups. Over 400 tribes, each with a distinct culture, language, and territory, continue to live in a largely traditional manner, relying on these forests for their survival. Nearly 100 of these tribes are “uncontacted” or in “voluntary isolation,” and the forest offers their only protection. 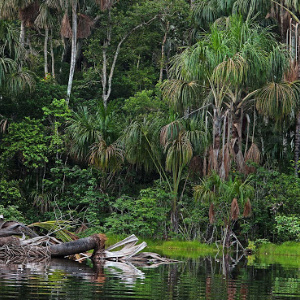 The Amazon’s waters and forests are a crucial resource for South America’s economic development. As much as 70% of the South American continent’s GDP is produced in areas that receive water from the Amazon. It is estimated that the Amazon’s ecosystem services contribute as much as $8.2 billion to Brazil’s economy alone. 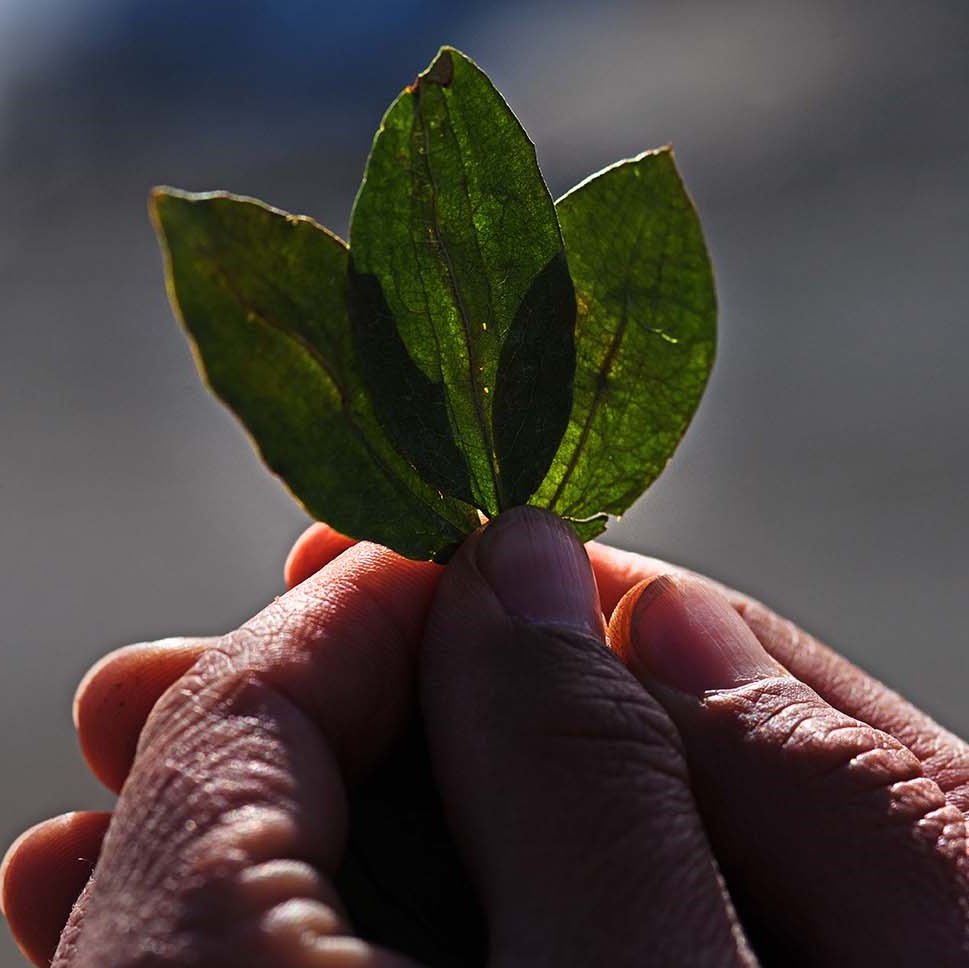 Local people rely on Amazonian forests for daily needs such as food, water, fiber, and traditional medicine. Modern medicine also depends on forest resources, as many treatments and vaccines are derived from wild flora. The U.S. National Cancer Institute has identified that 70% of the plants useful in the treatment of cancer only grow in rainforests. 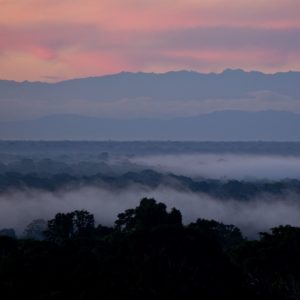 The Amazon’s role as a climate regulator is critical as the planet gets hotter and drier. Amazon forests store over 150 billion metric tons of carbon—more than a third of all the carbon stored in tropical forests worldwide— and they absorb 2 billion tons of CO2 each year, representing five percent of global annual emissions.

No matter the lens, a healthy Amazon matters to us all.

Stand with us to keep it protected >