Intense rainfall is causing severe and deadly flooding along the northern coast of Peru.

The cause is likely “coastal El Niño,” a phenomenon produced by abnormal ocean warming along the equatorial coast of the Pacific Ocean. 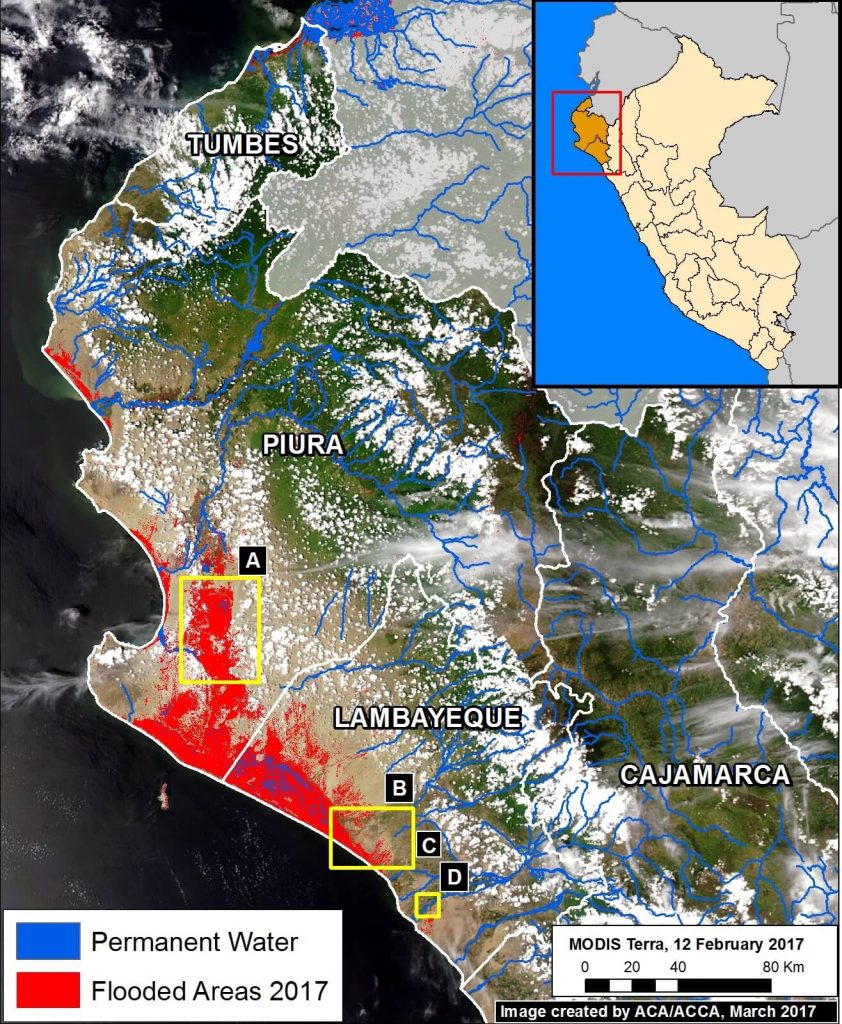 Image 56a shows a preliminary estimate of the flooded areas along the northern coast (in red). We created this estimation via an analysis of radar images (Sentinel-1) that identified areas saturated with water.

Below, we show satellite images of the areas indicated by Insets A-D, which represent examples of flooding events.

Note that the red points indicate the same spots between panels.

An indicator of intense rains in northern Peru is the formation of the temporary lagoons La Niña and La Niña Sur, in the region of Piura. Image 56b shows the rapid formation of the lagoons between late January (left panel) and March 2017 (right panel).