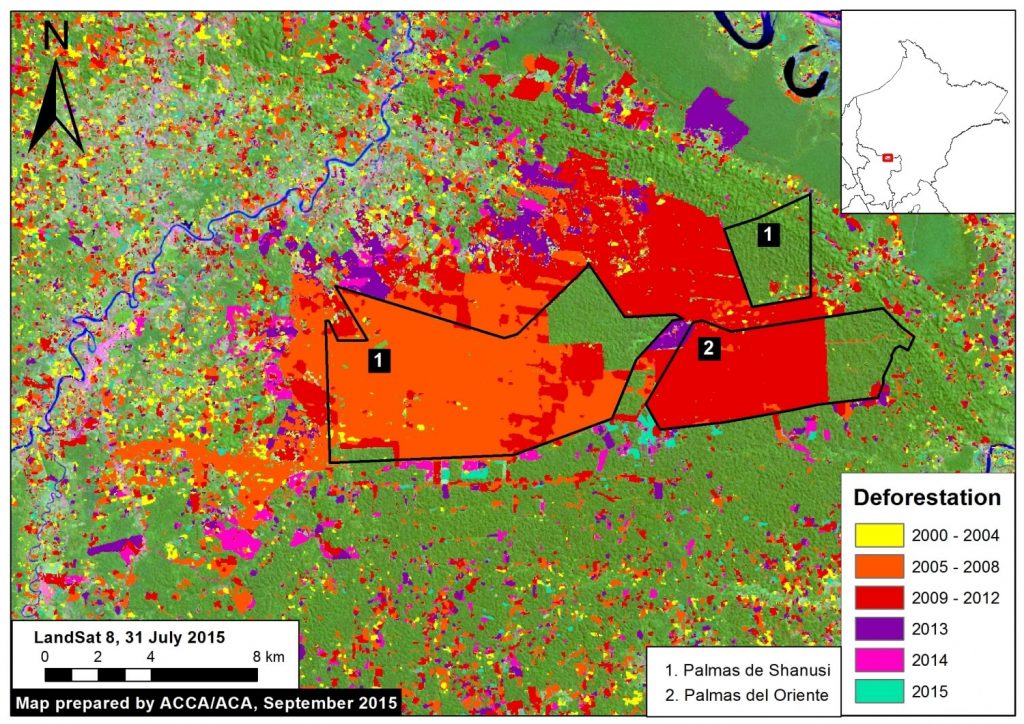 Image 16a shows the extensive forest clearing within and around Palmas del Shanusi and Oriente. The 2000-2014 forest loss data comes from the Peruvian government (PNCB-MINAM/SERFOR-MINAGRI) and the 2015 data comes from our analysis of Landsat imagery using CLASlite forest monitoring software.

Within the two projects, we documented that Grupo Palmas cleared 6,974 hectares of primary forest between 2006 and 2011 (see Images 16a and 16b). This represents 70% of the projects’ area (Peruvian law requires the conservation of 30% of an agricultural project area’s forest cover). Thus, a key issue is that the Peruvian legal framework, under certain conditions, allows the clearing of thousands of hectares of primary forest for large-scale agriculuture projects (see the report Deforestation by Definition by the Environmental Investigation Agency for more details).

We defined primary forest as an area characterized by dense, closed-canopy coverage from the earliest available Landsat image (in this case 1994) until immediately prior to plantation installation.

Importantly, we also documented the clearing of an additional 9,840 hectares of primary forest immediately surrounding the projects (see Images 16a and 16b). There was clearing of more than a thousand hectares each year between 2010 and 2013, followed by another thousand hectares between 2014 and 2015. Analysis of high-resolution imagery confirms that much of this additional clearing resulted in large-scale model oil palm plantations.

In total, we documented the clearing of over 16,800 hectares of primary forest for large-scale oil palm plantations within and around Palmas del Shanusi and Oriente. It is important to note that there has now been more forest clearing outside than inside the original projects, an important lesson for other new agricultural areas such as Tamshiyacu. 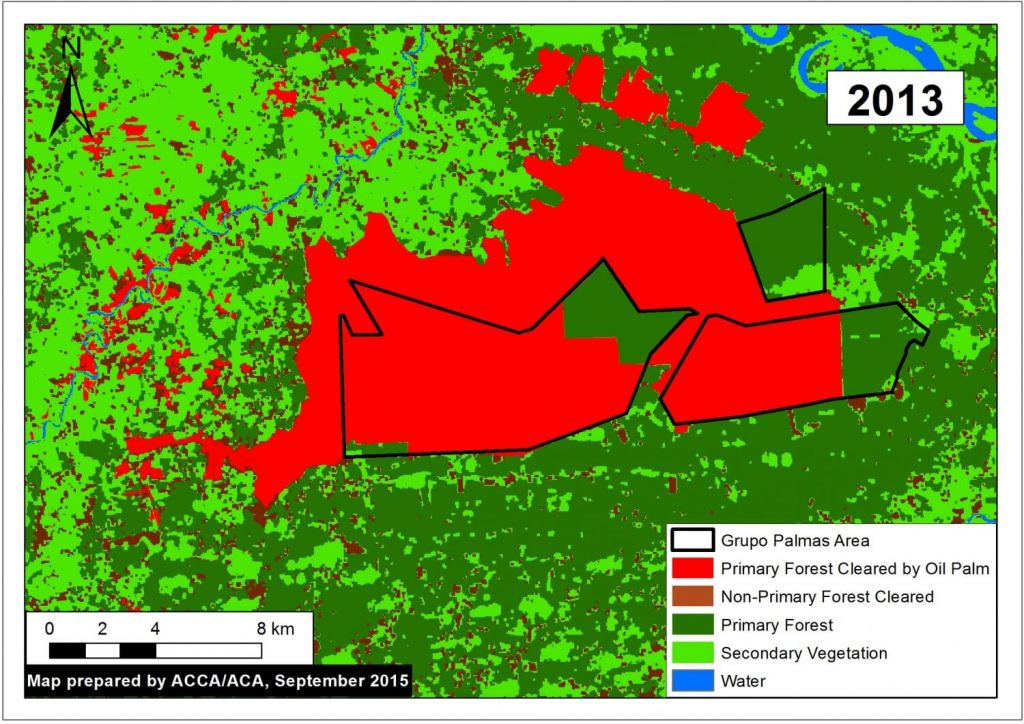 Image 16b. Primary forest cleared within and around Grupo Palmas projects.

Following is a series of high resolution zooms showing examples of forest clearing within and around Palmas del Shanusi and Oriente. Image 16c is the reference map indicating the location of the various zooms (Images 16d – 16g). Zooms 16d and 16e show the same area before (left panel) and after (right panel) forest clearing. Zooms 16f and 16g show areas of recent forest clearing. 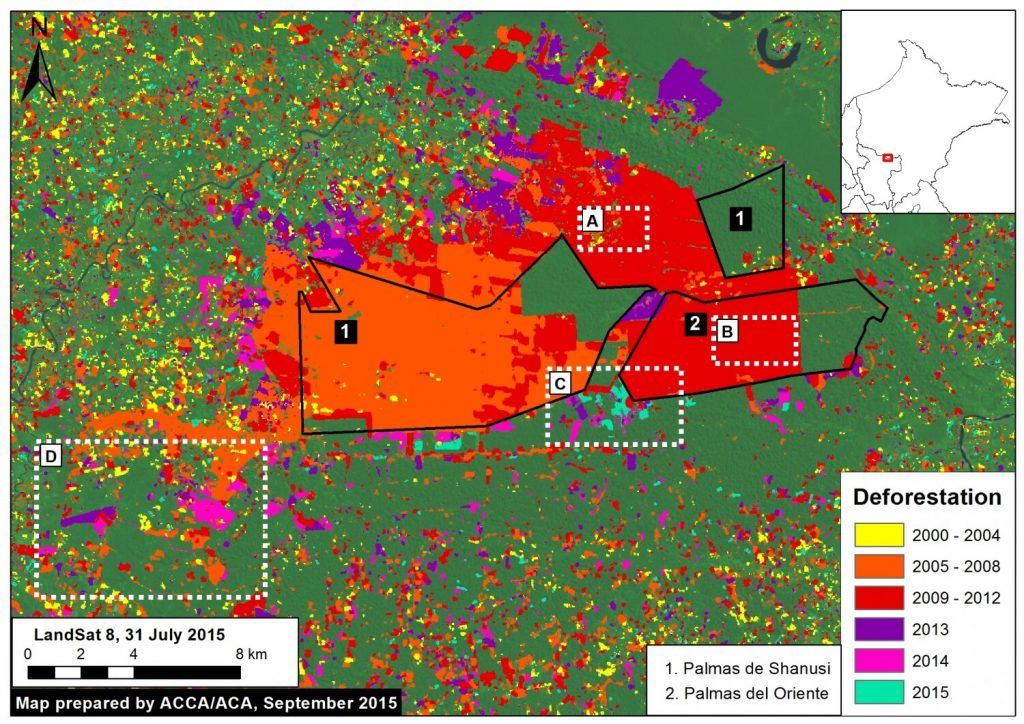 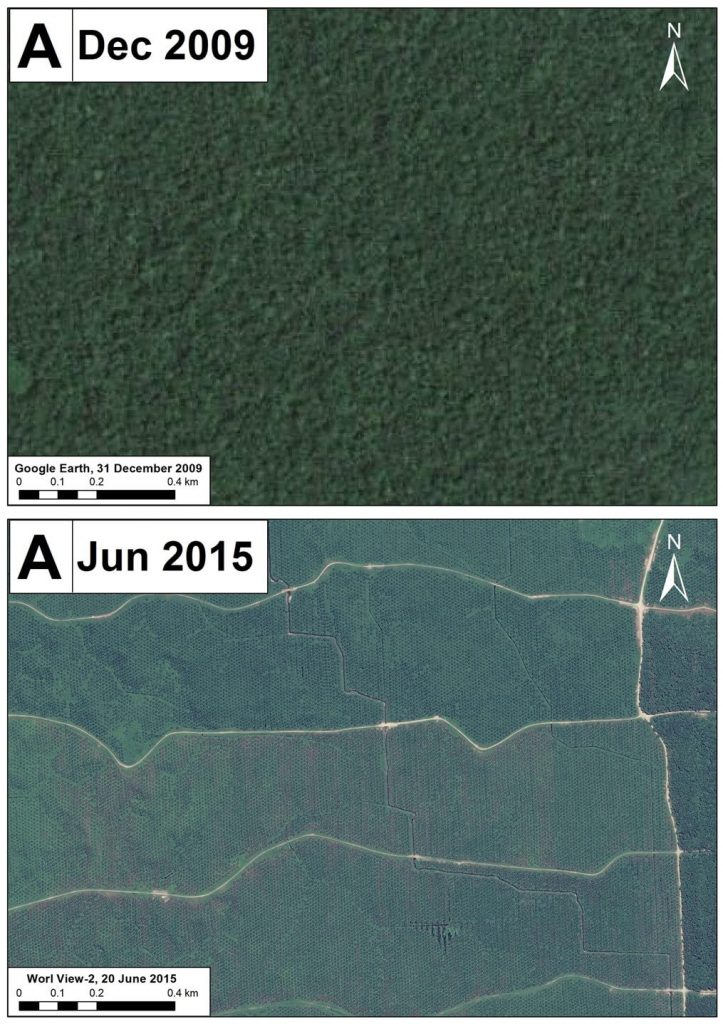 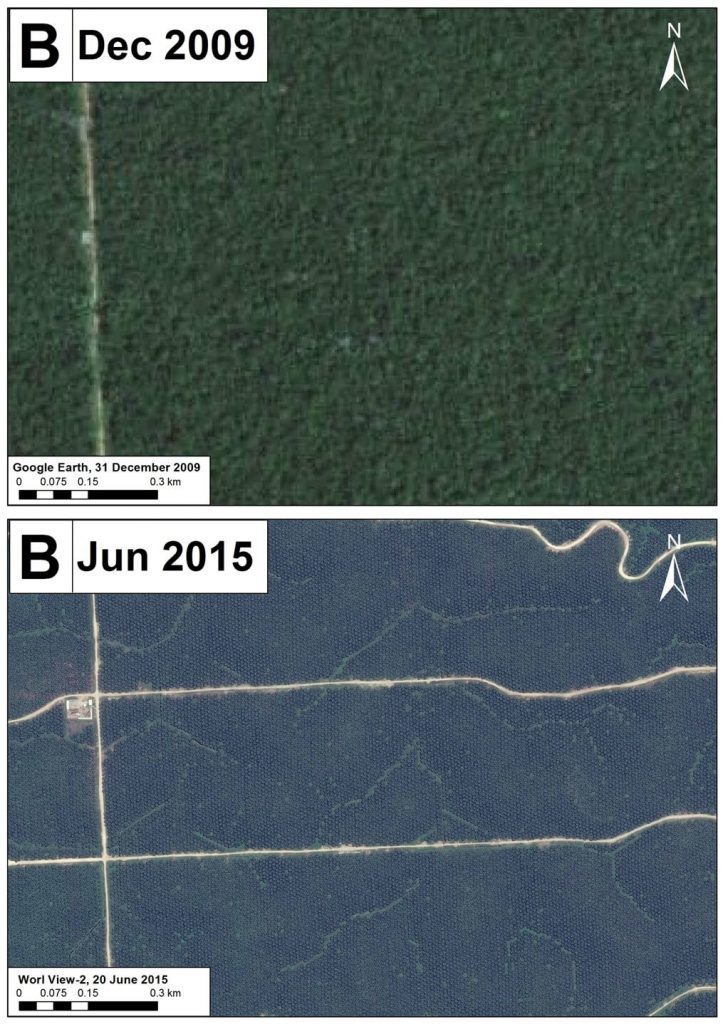 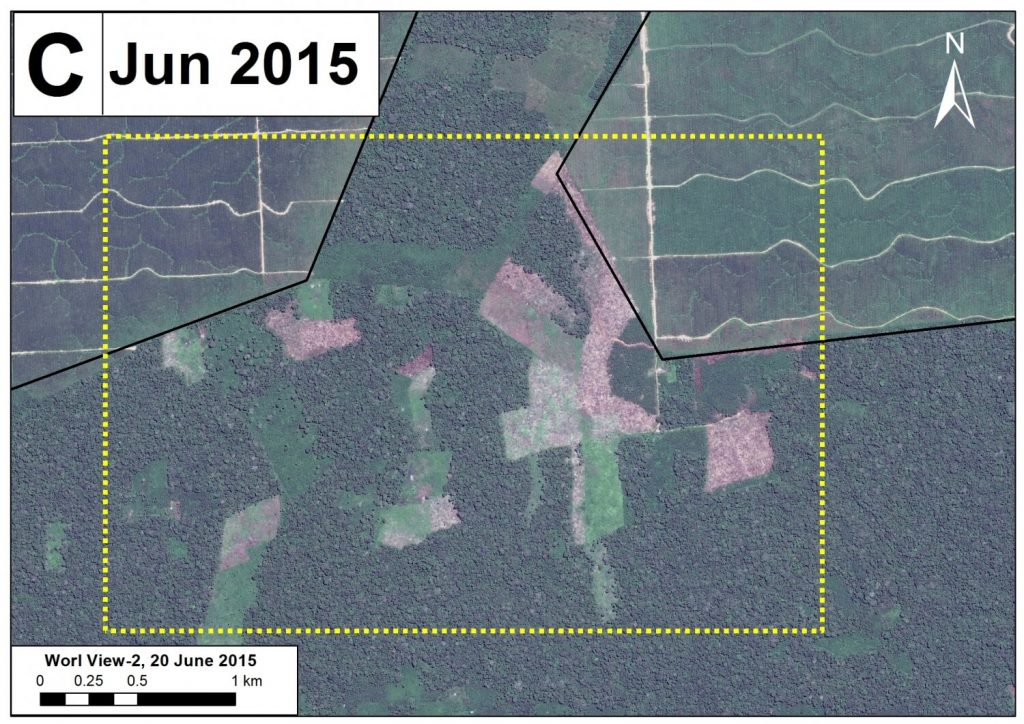 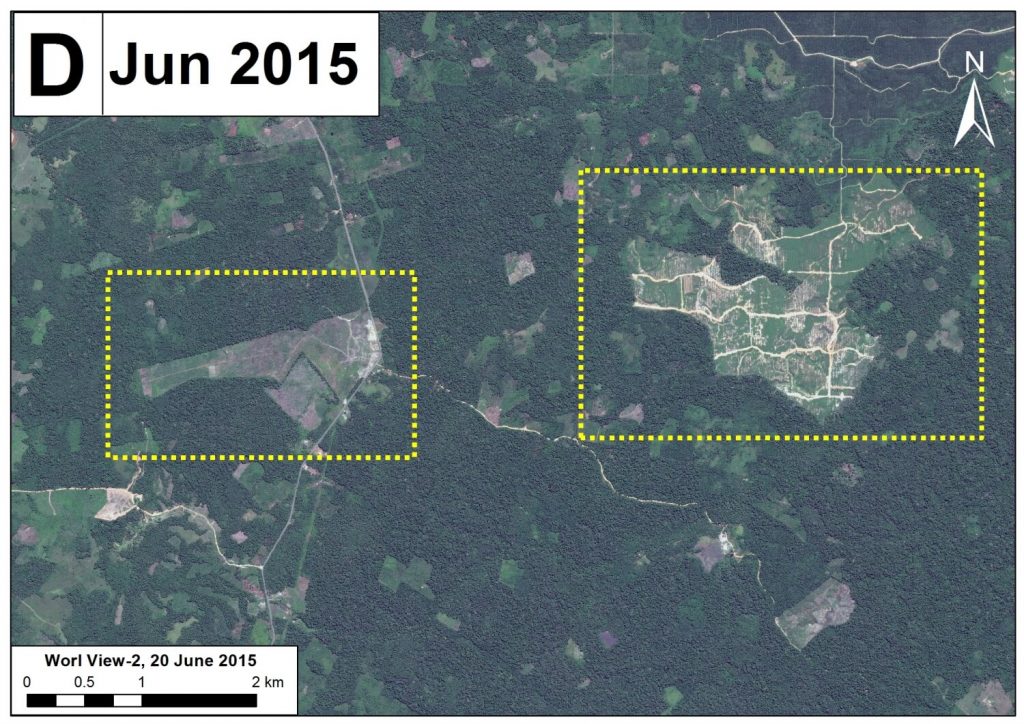