Spotlight: Drew Harper and a Decade of Supporting the Amazon Biome 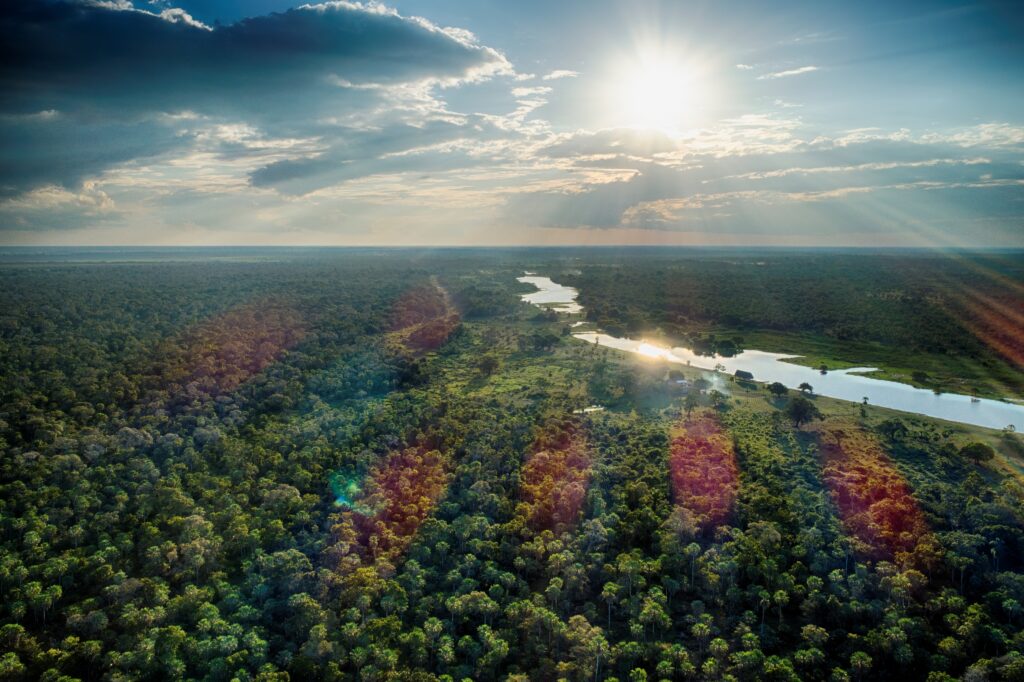 Drew Harper, an Atlanta-area native and current Minnesotan, has been a supporter of Amazon Conservation since 2012 and shares that the organization’s high ratings in transparency, accountability, and effectiveness stood out to him right from the beginning. When initially researching Amazon Conservation, Drew says, “I liked that it was a smaller organization, so I felt like my donation would make more of an impact. And I also liked that [Amazon Conservation] took a lot more of a creative approach to some of their programs.”

Since his first donation more than ten years ago, Drew has been passionate about supporting environmental conservation not only as a way to give back and protect the Amazon’s biodiversity and forests, but also as critical for the future. Drew shares, “I get concerned about the future and see a lot of destruction going on… I am hoping that we don’t hand a future down to subsequent generations that is basically dooming them to a worse life than what we’ve got.”

But Drew doesn’t want others to be discouraged by the doom and gloom of climate change. He encourages everyone who wants to make a difference to support organizations like Amazon Conservation and consider “the importance of acting, and acting now, to help address many of the environmental issues that we’ve got.” 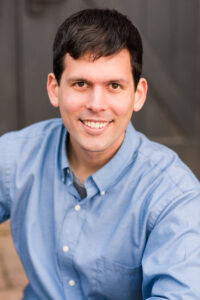 Can you tell us a little about you?
I grew up in the suburbs of Atlanta, originally. I moved around a little bit, but professionally, I’ve been an engineer pretty much my entire career. I just started a new job – 3rd week! – I’m now a sustainability manager at a food production company.

What initially inspired you to help conserve the Amazon rainforest? Why do you think it is important to protect it?
I would say from the very beginning I’ve always had an interest in environmental conservation, and if there’s any one cause that I would feel strongly about it’s environmental causes. I know there are a lot of things that would fall within that bucket, but conservation would be the biggest and then biodiversity would be another subsector of things that I’m strongly passionate about.

As far as why the Amazon specifically, I get concerned about the future and see a lot of destruction going on, that being one area that I see a lot of, but more widely prevalent. But I feel like the Amazon is both very important for the future – in terms of making sure that we continue to preserve what resources we’ve got – and then also included in that, maintaining the biodiversity.

Have you had a chance to visit the Amazon?
Not yet, it’s on the bucket list though! 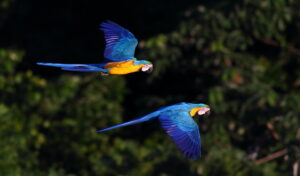 How did you initially learn about Amazon Conservation?
So basically, I knew I wanted to donate to some organization. I knew I wanted it to be an environmental cause. So I went on Charity Navigator and started filtering through to see which charities were highest on the transparency and accountability type metrics and higher on effectiveness. So then that filtered it down to another level, and then once I had it down to a short list, the reason why I went with Amazon Conservation over some of the other ones that I was looking at is that I liked that it was a smaller organization, so I felt like my donation would make more of an impact. And I also liked that they took a lot more of a creative approach to their programs.

Why did you choose to support Amazon Conservation? What makes Amazon Conservation special to you?
They’re a smaller organization and they’re focused on working with the folks in that area, a lot more focus on cooperation as opposed to just straight enforcement of conservation. They also have a unique perspective on how they approach some of their programs. A program I’m a big fan of is MAAP [Monitoring of the Andean Amazon Project], and the satellite systems that are constantly monitoring, constantly taking pictures of the deforestation that is going on and forwarding that information on to authorities and locals.

So that struck me as something that was pretty creative and novel. And I like that. I don’t know the true metrics, but when I look at effectiveness, in terms of how far each dollar goes, that’s a program that I would consider to be highly likely to be very effective.

Do you have a favorite program or initiative that stands out to you?
So the one that specifically stands out to me was the Brazil nut program because my impression of a lot of the other programs from some of the other charities was that it was conservation, but it almost felt like locking away the area and then… there wasn’t as much cooperation with the local inhabitants, whereas that program I felt strongly about because it felt like it aligned their incentives with what Amazon Conservation was hoping to accomplish so that it wouldn’t be conflict with the people living there locally. It’d be cooperation. 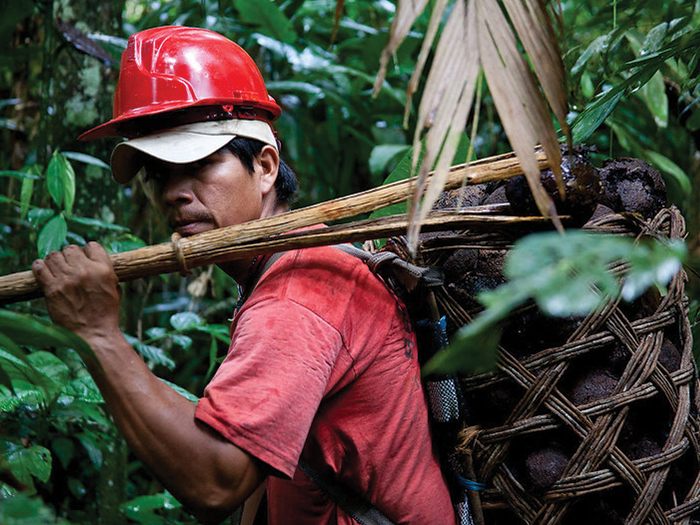 What would you say to other environmentally-conscious people who want to make a difference in the Amazon and help fight climate change?
I see it as multi-faceted. There’s so much environment around us that I think the donations is one thing, and that’s great, but bringing it into all kinds of spheres of their life – both in terms of their personal life, ways you can reduce your impact, whether it’s recycling, composting, reducing your usage, and so on – but then also trying to encourage local institutions to step up as well, whether that’s more government-type institutions or local businesses.

I feel like there’s enough that needs to be done that everyone needs to be pulling in the same direction for us to get to the ultimate goal because I don’t feel like just having a subset of people working on it is going to be as effective or accomplish what we need to.

A big part of why I donate is I feel like I’ve been given a pretty good hand in life… so I feel like in some ways I have an obligation to give back. For a long time I stewed over what the best way to do that would be, and I would say that this is probably just one piece of that, but a very central piece, I think, on how I should be giving back to the world as a whole.

Do you have anything else to add that you’d like people to know?

I just want to impress upon the importance of acting, and acting now, to help address many of the environmental issues that we’ve got. In particular, the one that stands out to me is climate change, and I assume that is probably a big one for a lot of folks of my generation and subsequent generations, because I am hoping that we don’t hand a future down to subsequent generations that is basically dooming them to a worse life than what we’ve got and that I feel like if we don’t act soon, then that may be the direction that we are heading.

Join Drew and thousands of other donors in supporting Amazon Conservation’s work to protect wild places, empower people, and put science and technology to work. Find out ways you can give, including stock, planned giving, and donor-advised funds here.

Take action today and help make a difference
with a donation for a thriving Amazon.