The Global Big Day (GBD) is getting closer, and besides being the birding’s biggest day worldwide, where thousands of birders get together to celebrate birds for 24 hours straight, it is also a means to improve human’s commitment to conserving these species. For us, it represents a unique opportunity to admire and spread awareness of the importance of maintaining the astounding bird diversity found at Los Amigos. Birding is one of the most exciting experiences for anyone who has a passion for birds, but is particularly challenging throughout the densely foliated and dark forest typical of lowland Amazonia, where bird vocalization is key to identify species. We here at Los Amigos are incredibly excited about our upcoming GBD, and did not want to miss this opportunity to share some of our previous experience of Los Amigos Big Days! 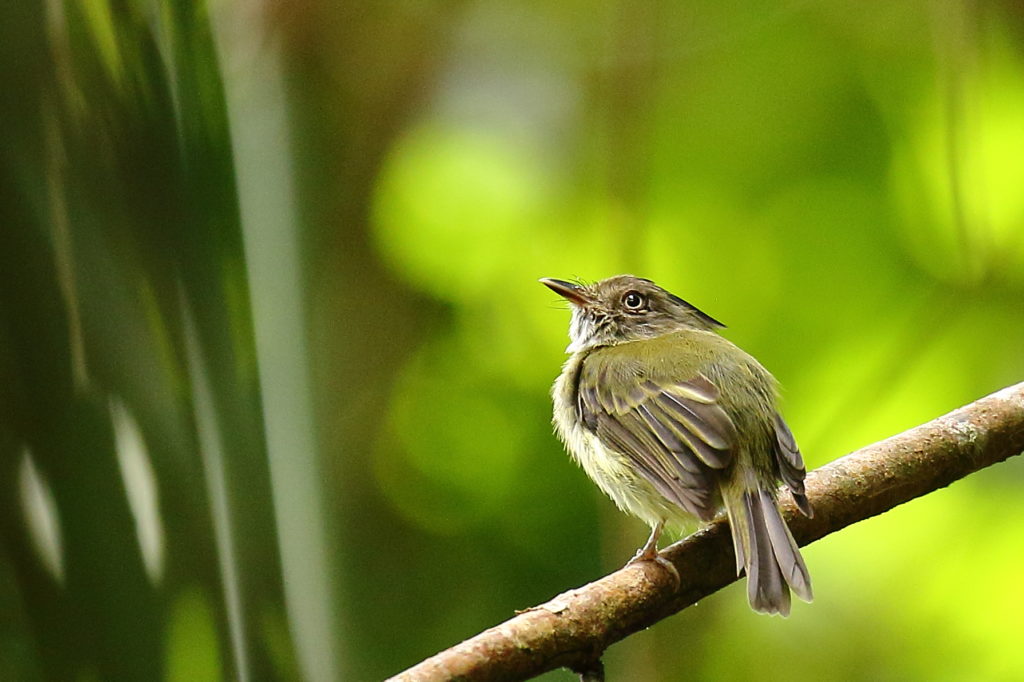 On May 9 of 2015, Peru beat the world record and conquered the precious first place of birds with 1188 species registered, followed by Brazil, and Colombia. This not only reaffirmed Peru’s unique avian diversity but also revealed Peru’s potential for birdwatching as an important ecotourism activity. On that day, Peru as a country was not the only area making history on avian records; Los Amigos itself was positioned in nothing less than the fifth place at the global level, with 308 bird species! In July of that same year, Sean Williams, an avian researcher, did his own Big Day after a friaje, a massive cold front that comes from the Antartic winds and hits the Amazon. After several field seasons spent at Los Amigos, Sean was able not only to become highly familiar with the avifauna by recognizing the songs, and even locations and nests of rare birds. July 23rd became one Sean’s biggest big days, and after an exhaustive 19 hours and 11 miles of complete immersion into the calls and colorful flying displays across forest strata, Sean registered 345 species! Sean’s Big Day is imprinted in his memory, highlighting his eternal passion for the Amazon and its birds. 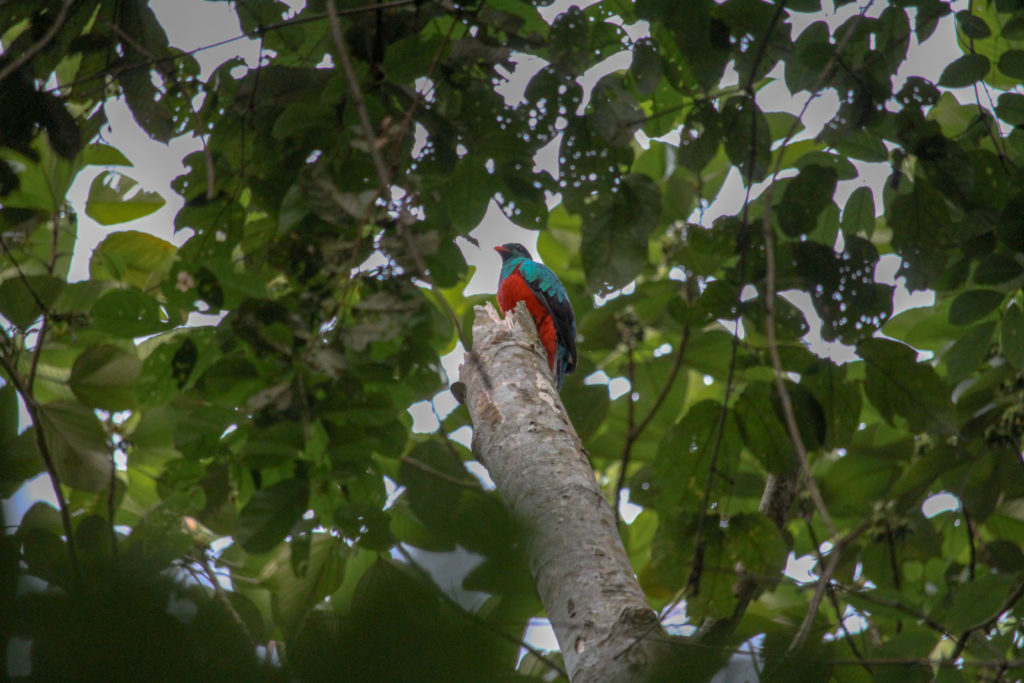 Undoubtedly, Los Amigos avifauna is vast, and besides just walking miles and miles during a Big Day, it is important to create a strategic plan to experience it. Last summer, Alex Wiebe, a young ornithologist but incredibly knowledgeable about Neotropical avifauna, came last year to Los Amigos, and did his big day registering 250 bird species throughout the day, covering all the different types of habitats. In doing so, endemics and charismatic birds such as the Rufous-fronted anthrush, Ihering’s antwren, Long-crested pygmy tyrant, Black-faced cotinga, Peruvian recurvebill, Manu parrotlet, Pavonine quetzal, Blue-headed macaws, Rufous-vented ground cuckoo, Spangled and Plum-throated cotinga can be just a few of the names marked on your checklist.

This year, Los Amigos Bird Observatory is ready for the GBD with a team led by birding experts that will be searching for the nearly 600 bird species throughout the mosaic landscape of Los Amigos! The team is comprised of: Fernando Angulo, avian researcher of CORBIDI and LABO Advisory member; Alex Wiebe, Franzen Fellow, and student of Cornell University; and Rolin Flores, an indigenous bird guide from the community of Diamante around Manu National Park with vast birding experience in the Manu region. All the memorable Big Days records at Los Amigos have taken our breath away and demonstrated that the efforts of preserving this mesmerizing forest and its surroundings are visible in the wildlife and avifauna thriving in Los Amigos, our home.