The Escazú Agreement: Internationalizing the Amazon?

Populism and nationalism in politics are two sides of the same coin. 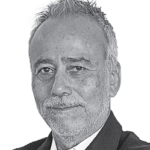 The Escazú Agreement, a regional agreement on access to information, public participation and access to justice in environmental matters in Latin America and the Caribbean whose ratification is soon to be debated in Congress, has generated an intense reaction and discussion. There is a sector that affirms that this agreement would attempt against our sovereignty in the Amazon. Considering that if this agreement is ratified, the important decisions for the economic development of the country would remain in the hands of international spheres. On the other hand, others consider that such an agreement leads to improved information flow and citizen participation. Both are necessary for the development of the country, particularly in Peru where social and environmental conflicts have paralyzed many important works for the economy. Understanding the scope of the agreement and its true implications is crucial for the future of Peru.

The Escazú Agreement stipulates that the signatory countries undertake to comply with a series of mechanisms for transparency of information, consultation, decision making processes, protection of environmental defenders and conflict resolution related to projects that may affect the environment. 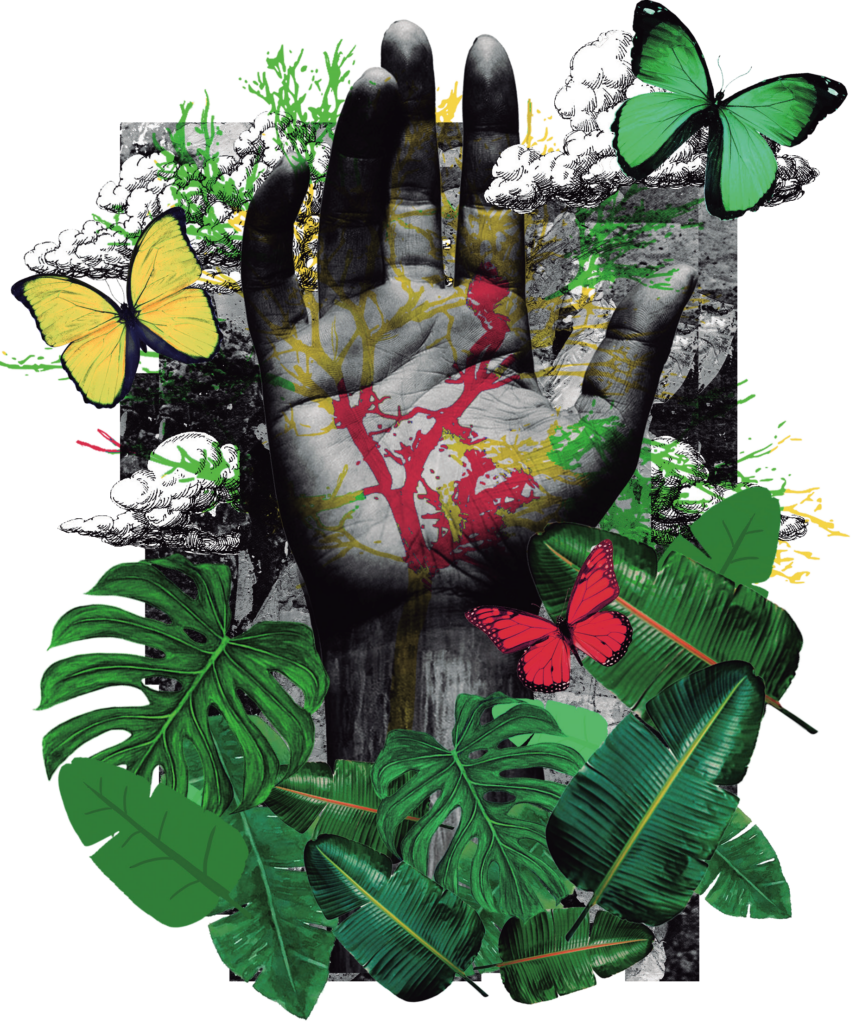 How can the Escazú Agreement threaten national sovereignty, and in particular, with our Amazon? To begin with, this is a Latin American regional agreement, which has been signed by 22 democratic nations (including those Amazonian), and so far, has been ratified by 9 of them. The agreement clearly states that decisions are the affairs of each country, within their own regulatory frameworks.  It also stipulates that in cases where the conflict is between States, these – and only under a bilateral agreement – can be submitted to arbitration by the International Court of The Hague, as an international instance. That court does not have jurisdiction for internal affairs of a country, such as those between private, communities and the State. The resolution of controversies within a country is another matter, and only after exhausting the national justice mechanisms, they can be resolved by resorting to international bodies, which have nothing to do with the Escazú agreement.

There is a fear that said agreement will hinder important development projects for the country, or for a specific interest group. And it is argued that this is particularly important in times when we urgently need an economic revival. And it is true, we need development plans, but those that are economically, socially and environmentally sustainable. Otherwise, we will have more Tía Marías, Congas and other extractive projects stranded in the midst of conflicts with no solution in sight. What is expected, instead, is that the Escazú Agreement has the key to resolve these situations throughout the country, on the coast, the Andes and the Amazon.

Peru has played a very important role in the gestation of this agreement since the Rio+20 United Nations conference in 2012. Our chancellery -for three governments- has promoted the vision and structure of this agreement, as expressed in the Lima Declaration. Furthermore, Peru held the vice-presidency of the negotiating executive committee’s and signed the agreement in September 2018, at the United Nations headquarters. In August 2019, President Martín Vizcarra and his chancellor sent the draft legislative resolution to the then President of Congress, for approval. How can it be that, suddenly, the referred agreement is branded by some as a surrogate that cedes 53% of the country to foreign environmental NGOs, and as a national newspaper denounces on the front page, “do they want to rob us of the Amazon”? Very strange.

Populism and nationalism in politics are two sides of the same coin. Painful examples of this are part of our recent history, and today we are seeing it in Brazil. We want development projects that can advance, that are profitable and that have mechanisms for participation, defense of citizens’ rights, and with a long-term vision, as recommended by the OCDE studies, to which our country wants to access. Vision is a keyword for the bicentennial. Let us keep our eyes open to the opportunities that this agreement can give us.