AmazonTEC 2020 is here! Learn about how science and technology can help build a sustainable Amazon. 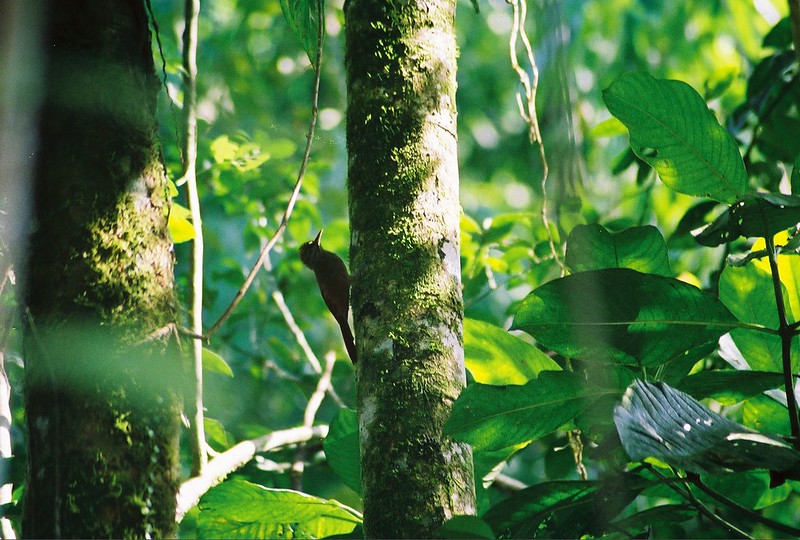 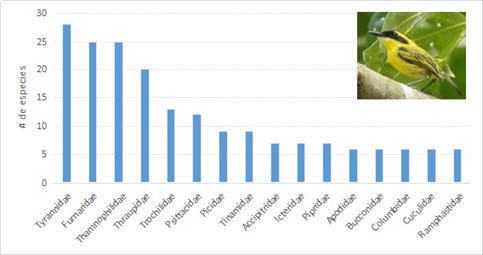 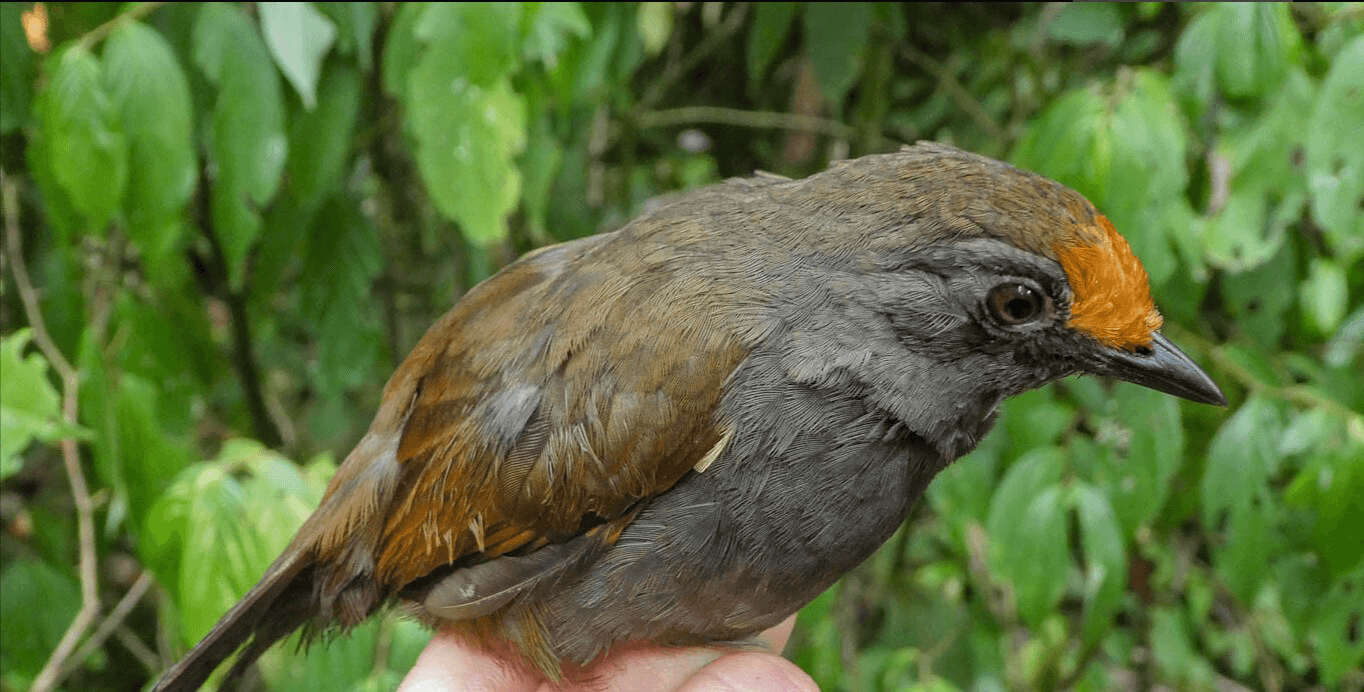