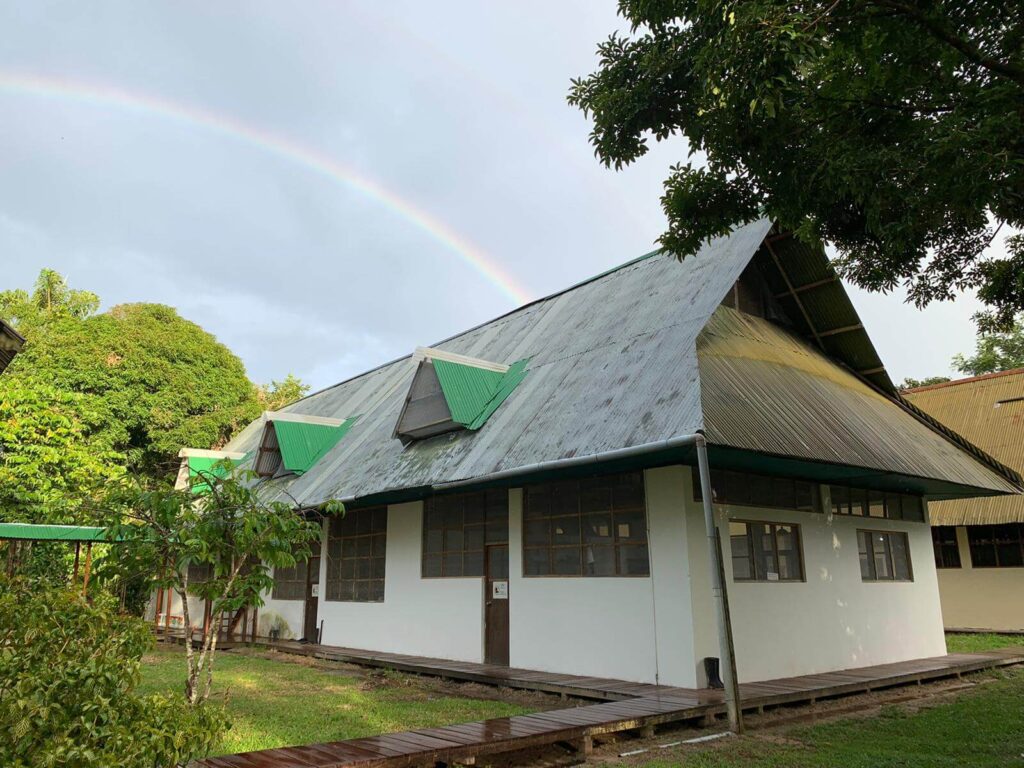 This year marks the 20th anniversary of our Los Amigos Conservation Concession. When Los Amigos was established in 2001, it was the first private conservation concession in the world. Located in the Los Amigos watershed in the department of Madre de Dios in southwestern Peru, the 360,000-acre concession borders the world-famous Manu National Park, and is a mosaic of terrestrial and aquatic habitats, including old-growth Amazonian forest, palm swamps, and bamboo thickets. Wildlife is abundant, including 12 globally threatened species, 11 primate species, and over 550 bird species.

Since its establishment, scientists and researchers have conducted studies at the station addressing botany, conservation biology, geology, hydrology, and zoology, among others. Additionally, many field courses have been held at the station with students from Peru and around the world.

See what they have to say about Los Amigos:

The Importance of Los Amigos for Birds, Science and Conservation 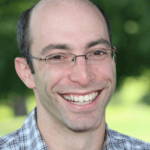 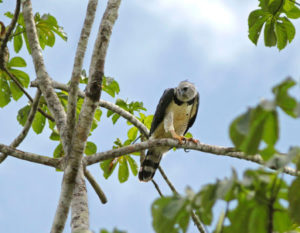 Daniel Lebbin, PhD, Vice President of Threatened Species at American Bird Conservancy conducted field work at Los Amigos for his dissertation, and recalls the importance of Los Amigos to birds, science, and conservation.

“First, the bird community at Los Amigos is one of the most diverse on Earth….In my dissertation, I found reports of at least 735 bird species recorded at least once in the lowlands (below 500 m elevation) in southeastern Peru.

This peak bird diversity is important for scientific research, as nowhere else can such complex patterns of specialization and niche partitioning can be observed….Also, the Los Amigos Biological Station provides the best and most accessible facilities for research in the entire region (if not all of the Peruvian Amazon) to conduct studies, providing important training opportunities for countless national and international students and researchers.”

The Hyper Biodiversity and Conservation Value of Los Amigos 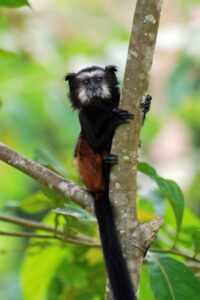 , PhD, Mellon Senior Conservation Ecologist at the Field Museum of Natural History talks about the lasting effects of Amazon Conservation’s programs and the conservation value of Los Amigos, observed during his five years as resident director of the station.

“Los Amigos is a vision set in bricks and mortar. Most conservation organizations working in the Amazon can point to impressive-looking successes, but a little sleuthing reveals many of them to be Potemkin villages — projects or programs that run for a couple of years and then vanish when the funding runs out, leaving behind a couple of reports and a handsome website. At Los Amigos, you can still knock on the walls of the investment that Amazon Conservation first made 10 years ago.

Efforts to build bricks-and-mortar institutions for the long haul are historically rare in Amazonia, and that is one of the leading reasons why the region’s forests are now so threatened. Los Amigos — a model protected area, model research station, model training center, and model partnership rolled into one — is precisely the sort of institution that’s so badly needed to supercharge a new generation of tropical conservationists.” 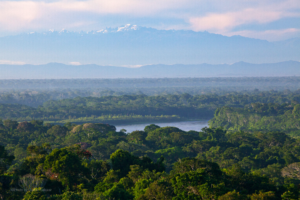 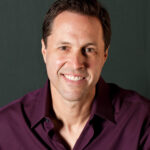 “Los Amigos is of great conservation value to the world because it represents one of the most biodiverse tropical forests in the Amazon basin, with thousands of species found in abundances that are hard to match anywhere else on the planet….

While the larger region is losing its unique tropical forest habit, Los Amigos stands as a safe harbor for countless species, many of which remain unknown to science. The Los Amigos concession is strategically situated, not only to protect the forests that it immediately represents, but also to provide a critical piece of corridor for the migration of species that will be required to survive the wave of land-use change throughout the larger region.” 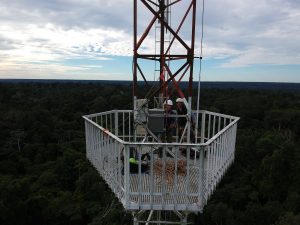 In conclusion, it is clear that Los Amigos is an important area for scientific research and conservation of biodiversity.

Additionally, significant scientific advances continue to be made at our Los Amigos Biological Station including the:

Click here to help keep Los Amigos protected and support the establishment of other protected areas in the Amazon.