MAAP#121: Reduction Of Illegal Gold Mining In The Peruvian Amazon

Thanks to the support of the USAID, via the Prevent Project, dedicated to the prevention and combat of environmental crimes in the Amazon, we conducted a detailed analysis of recent illegal gold mining deforestation in the southern Peruvian Amazon.

The objective is to understand the trends from early 2017 to June 2020 (which includes the first part of the mandatory quarantine issued by the Peruvian government as of March 16, 2020 due to the coronavirus pandemic). 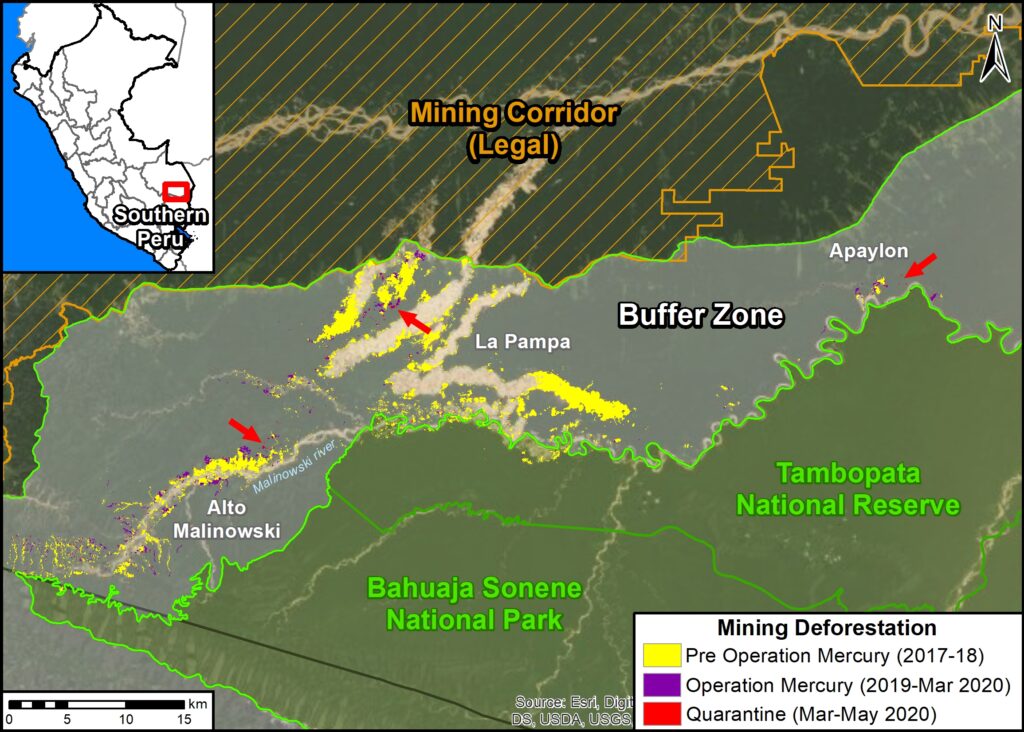 This area includes La Pampa, the current highest intensity illegal mining zone in the country. In February 2019, the Peruvian government launched Operation Mercury  to confront the illegality in La Pampa and surrounding areas.

The Base Map shows that gold mining deforestation in La Pampa decreased over 90% following Operation Mercury.

However, illegal gold mining does continue after Operation Mercury (including during the coronavirus state of emergency), but at lower rates. Thus, current snapshots may be misleading and recent context is important.

On the Base Map, the red arrows indicate the areas with the most recent illegal activity (click the image to enlarge). See below for more details. 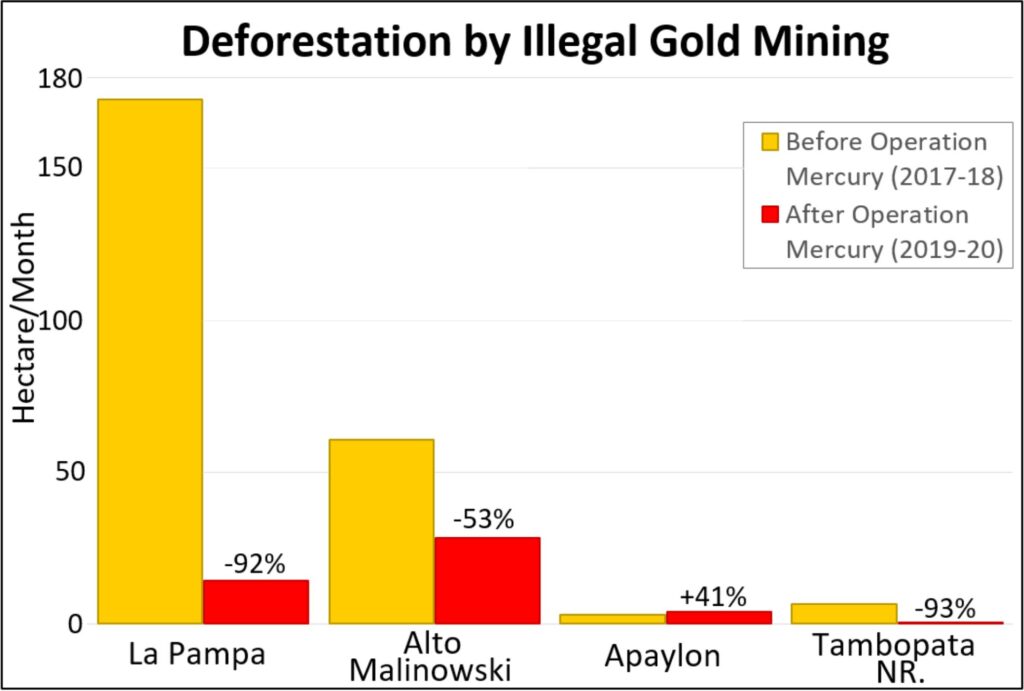 The Base Map and Table 1 illustrate the following key results:

Reduction of 90% in La Pampa

There has also been speculation that the focus of Operation Mercury in La Pampa would lead to illegal miners moving to other areas.* Base Map 2 shows two of the most threatened areas: Camanti and Pariamanu. 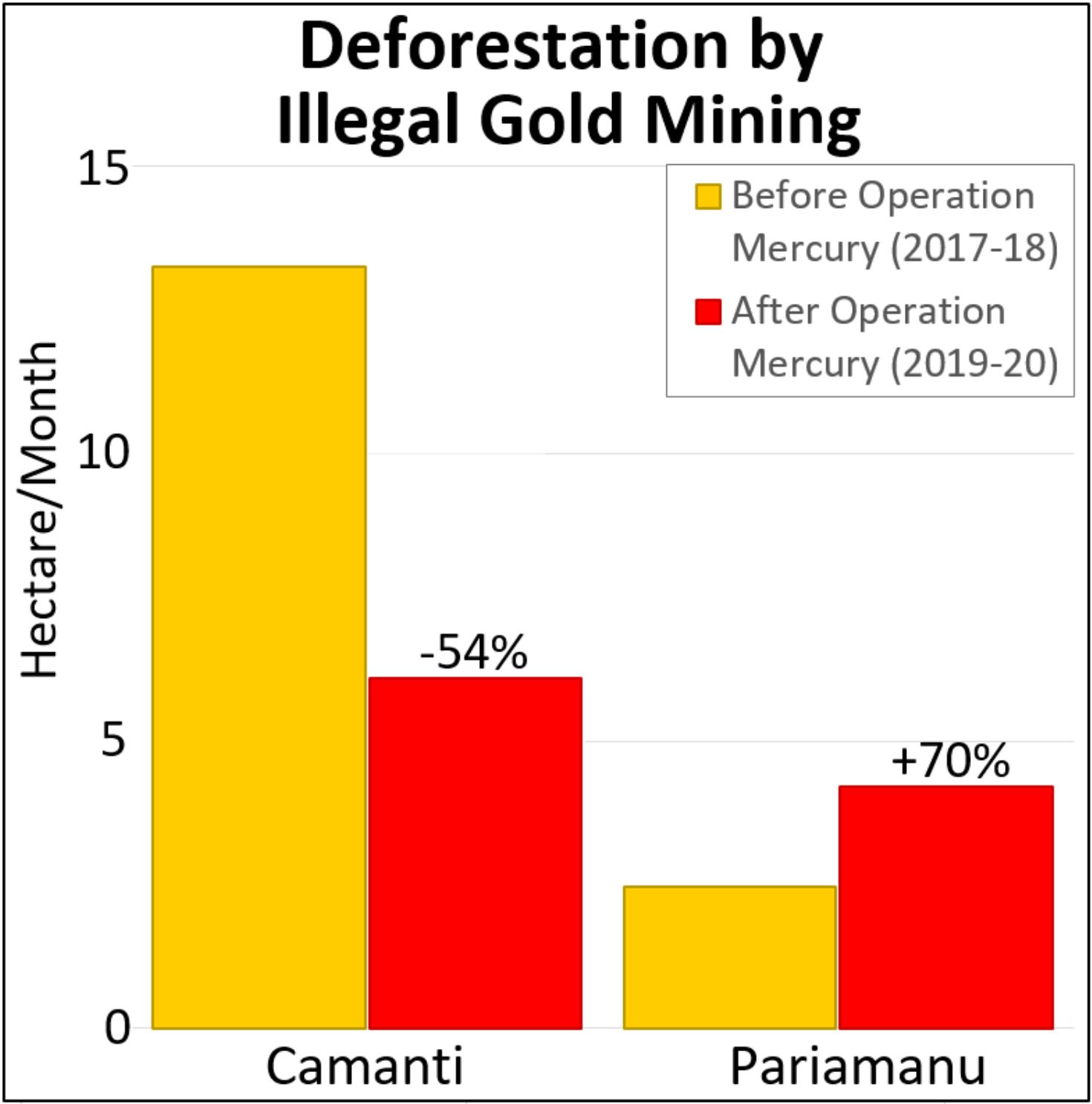 Table 2. Deforestation by illegal gold mining before (yellow) and after (red) Operation Mercury in two other threatened areas. Data: MAAP.

These are the main results for these two areas: 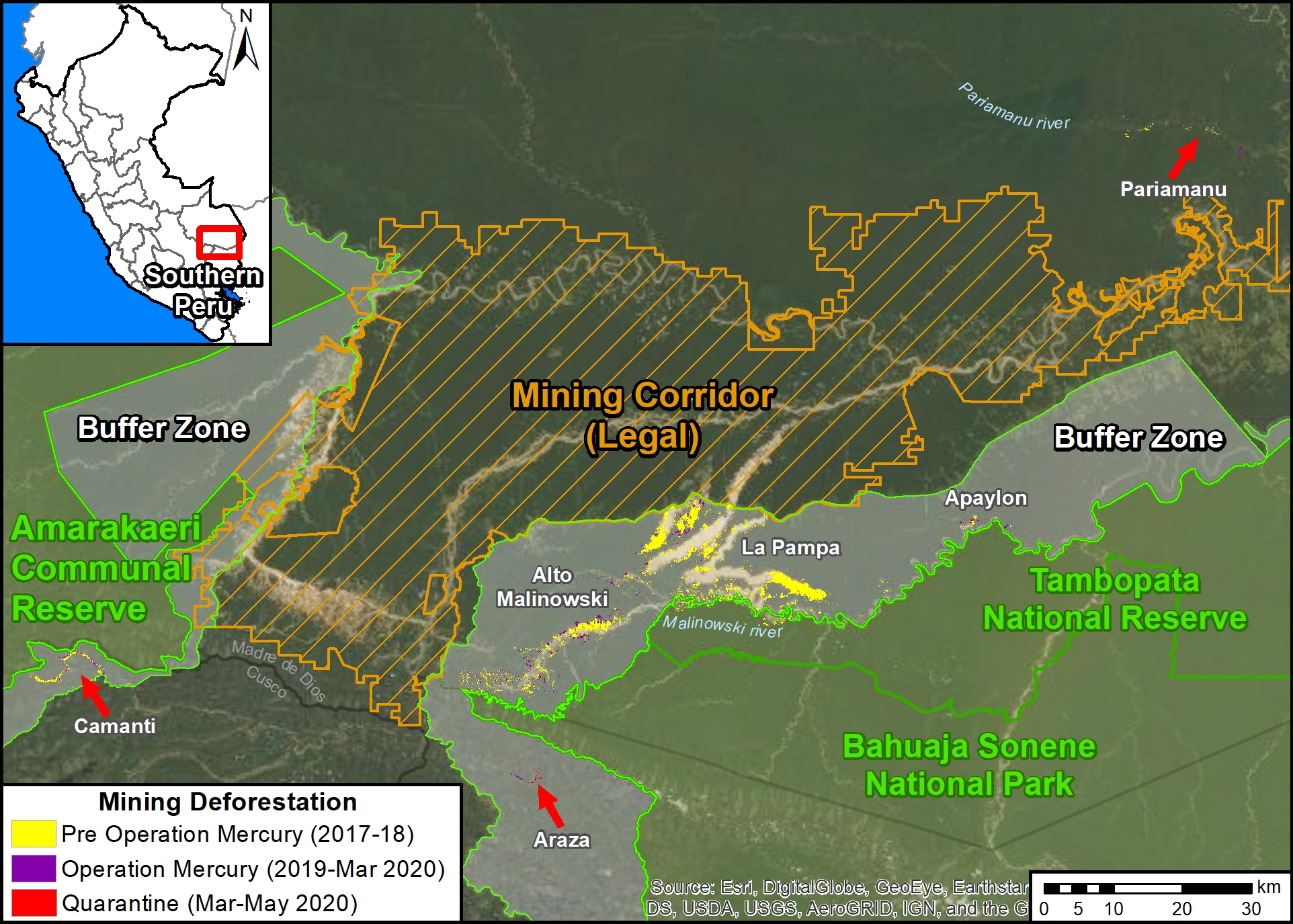 Base Map 2. Main mining areas in the south of the Peruvian Amazon. Click to enlarge image. 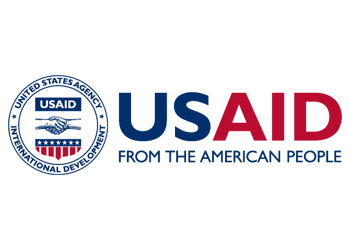