Last year, we began the search for the most talented and most important passionate students and/or professionals that have found birds to be the source of their greatest inspiration and reason to protect the Amazon rainforest. The Franzen Fellowship was implemented as part of our LABO program to increase current efforts in avian research and conservation, as well as to train the next generation of ornithologists. With almost 600 species of birds, Los Amigos harbors a unique avian assemblage, because it contains some species that are rare in other parts of the country and in the rest of Amazon. After a competitive and arduous selection process, we are pleased to announce the first Franzen fellows of the Los Amigos Bird Observatory. Meet our winners! 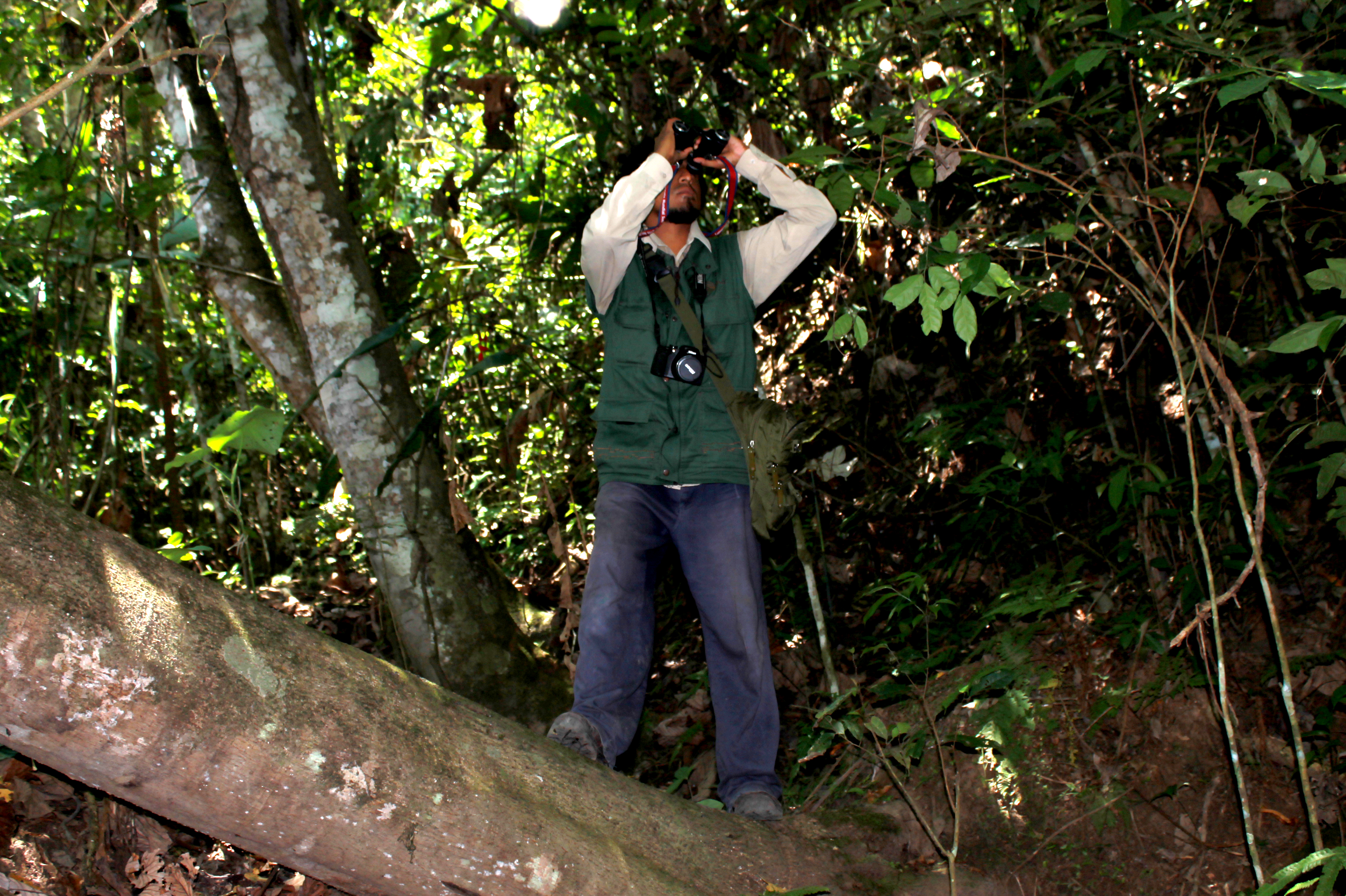 Igor Lazo, Peruvian biologist, is currently working as an Avian Specialist and Environmental Educator at Centro de Ornitología y Biodiversidad (CORBIDI) in Chiclayo, Peru. He has volunteered in Laquipampa, monitoring local avifauna but particularly the wild population of the white-winged guan (Penelope albipennis). Igor has also collaborated on the Macaw Project within the Tambopata National Reserve, working with the family Psittacidae. He is a consultant in ornithology, and assistant in mist-netting. 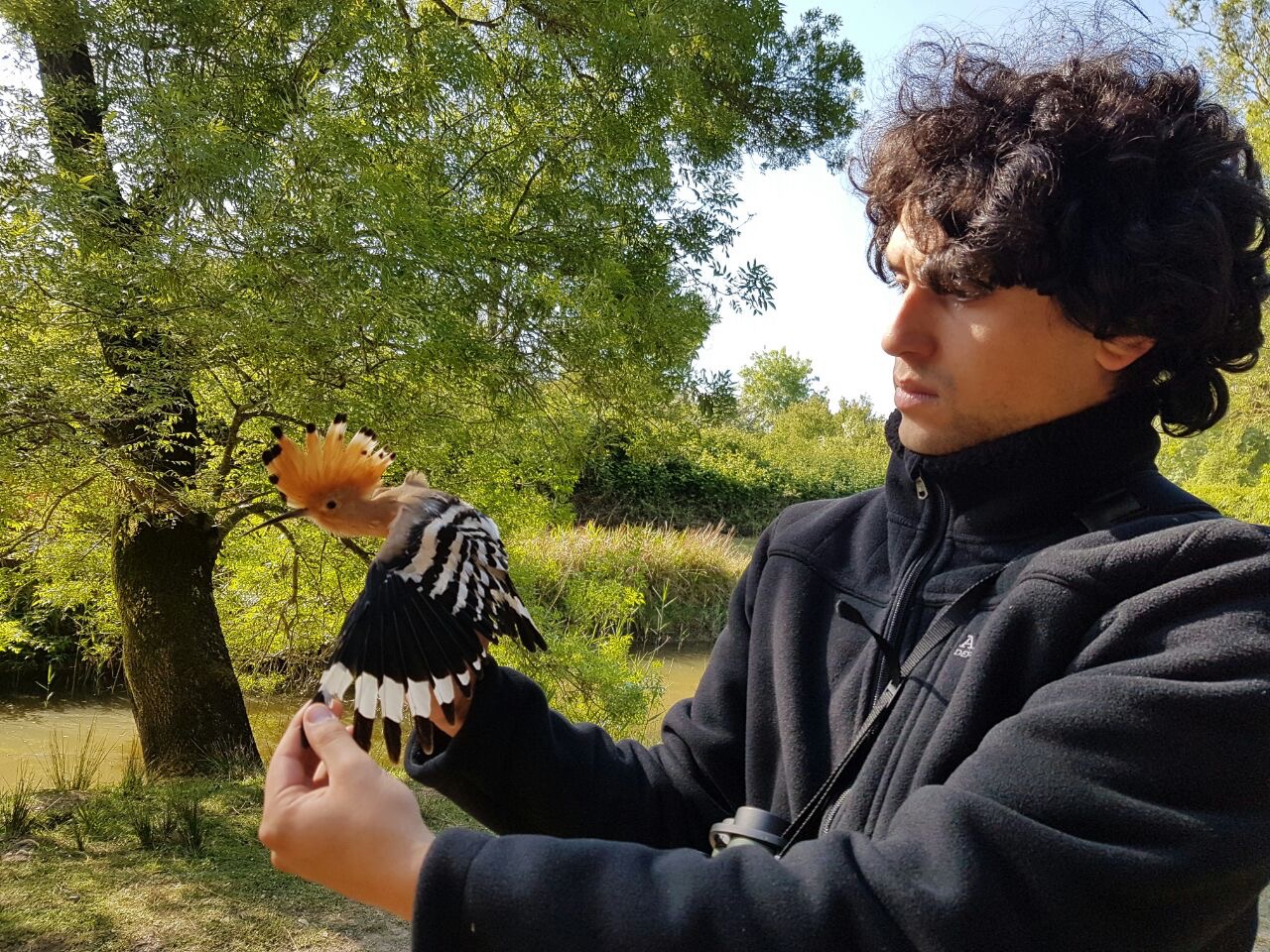 Matteo Sebastianelli’s interest in ornithology started in 2012, while volunteering in a biodiversity research project at the Taricaya Ecological Reserve, Madre de Dios, Peru. This experience along with field courses taken in Venezuela have allowed him to learn more about bird monitoring and the biodiversity of tropical birds. Once back in Italy, Matteo joined various ringing stations dedicated to studying avian population dynamics, seasonality of migrants and behavioral traits. Later, at Ornis Italica (non-profit organization based in Rome) Matteo was in charge of monitoring and behavioral studies of the European Roller (Coracias garrulus) breeding in nest boxes in Rome and Viterbo provinces. In 2017, Matteo worked as an assistant research fellow at TechnoSmArt Europe S.R.L., training homing pigeons to test electronic devices, GPS and Axy-Trek application, data collection and aviary maintenance; allowing him to increase his expertise in understanding avian ecology migration and orientation, and GPS skills. 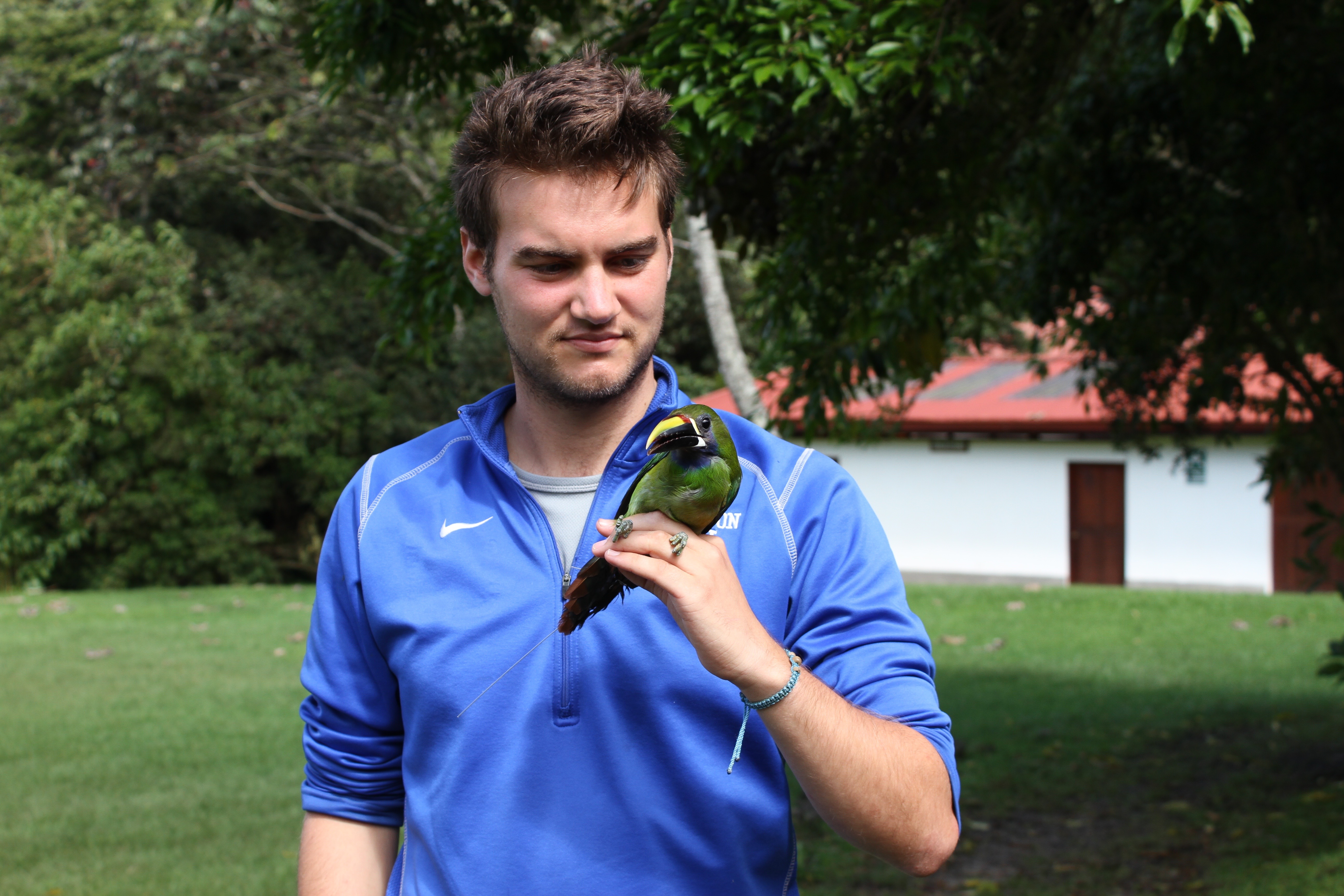 Will Sweet grew up as a birder in Sharon, Massachusetts. His passion for birds pushed him to attend Wheaton College in Massachusetts. He graduated in May of 2017 with a degree in Biology and a minor in Political Science. During his time at Wheaton, Will chose to study abroad with the Organization for Tropical Studies in South Africa. This experience drove him towards the field of ornithology. The summer following his semester abroad, Will returned to South Africa to aid in conducting point counts to help understand how habitat alteration by African Bush Elephants is changing avian community composition. During the fall of 2017, he returned to the field as a research technician for a University of Georgia PhD candidate conducting his research in the Monteverde region of Costa Rica. During this position, Will conducted point counts, mist netted and captured more than 80 species of birds, saw 472 species of birds, and helped attach GPS transmitters to Northern Emerald-Toucanets and Lesson’s Motmots. 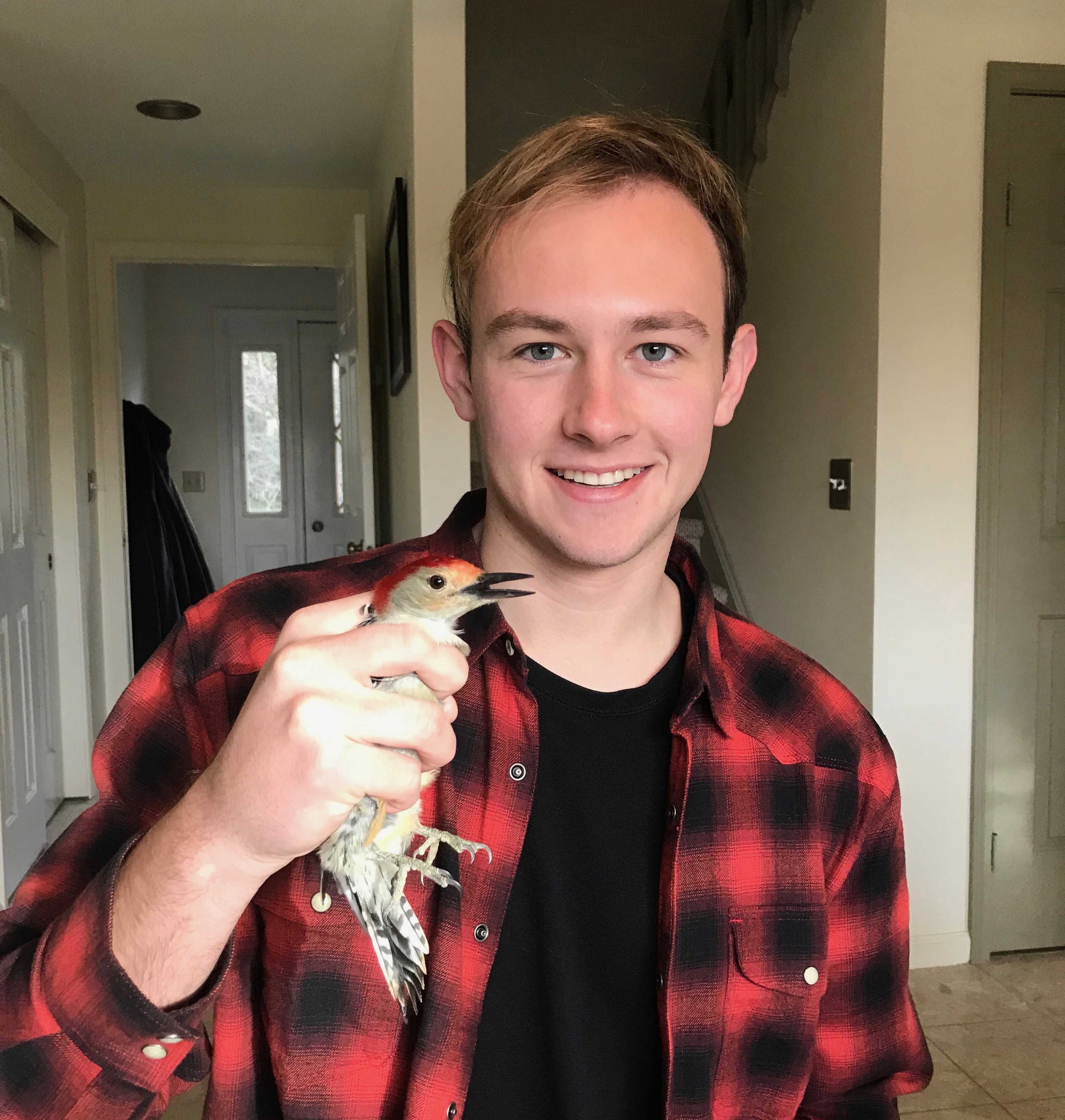 Alex Wiebe started birding when he was 9 years old making it a major part of his life ever since. He started his undergraduate degree at Cornell University in 2015 and studies biological sciences and statistics there, with an emphasis in conservation. Alex’s research has highlighted the use of new statistical and technological methods in ecology and evolutionary biology, including using high speed cameras to film superb lyrebird courtship displays in Australia and tracking obligate ant-following antbirds in Panama with radio telemetry. Alex works with the eBird team at the Cornell Lab of Ornithology on their Detectives de Aves and PROALAS (Programa de América Latina para Aves Silvestres) programs to provide educational outreach and develop avian survey methodology for conservation efforts.

Our Franzen fellows will be starting their projects this year, so be sure to check in and learn more about their exciting work! Congratulations to our winners!