Protecting One of the Most Diverse Areas on Earth

The western Amazon harbors the greatest known richness of species on the planet and offers millions of plants and animals a refuge from climate change.

To stop protecting this habitat would be to turn our backs on the thousands of species who depend on a healthy forest for survival.

The Wildlife of the Amazon 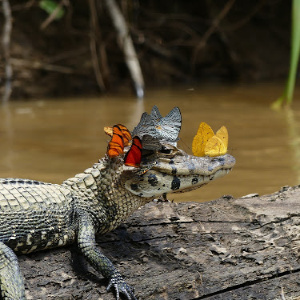 The Amazon Rainforest is known to be home to 427 mammal species, 1,300 bird species, 378 species of reptiles, and more than 400 species of amphibians. 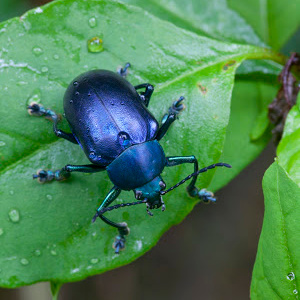 Species are still being discovered every year. Over 10,000 species of beetles have been discovered in this area over the last decade.

How We Protect Wildlife

Ensuring that wildlife has a place to live and strive is central to our work.

We partner with local governments, individual landowners, indigenous communities, and others to create a network of protected lands in Peru and Bolivia for the purpose of conservation.

We also work in the buffer zones of major conservation areas (such as national parks) to strengthen forest-friendly land management practices and protect them against external threats. 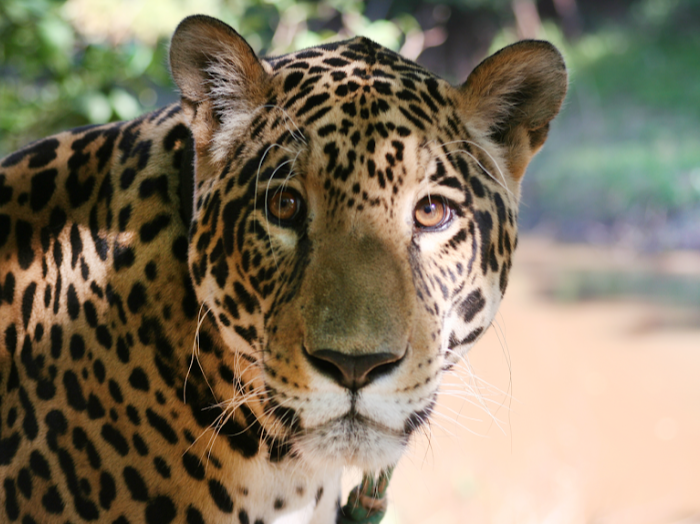 We protect landscapes with an eye toward the big picture of connecting tracts of protected areas over time, magnifying our impact for biodiversity conservation.

Our impact goes beyond the boundaries of the conservation areas we help create.

We work in the vast land between conservation areas to ensure connectivity among them. In other words, we ensure animals can move across uninterrupted patches of tropical forests, which is vital for species preservation. 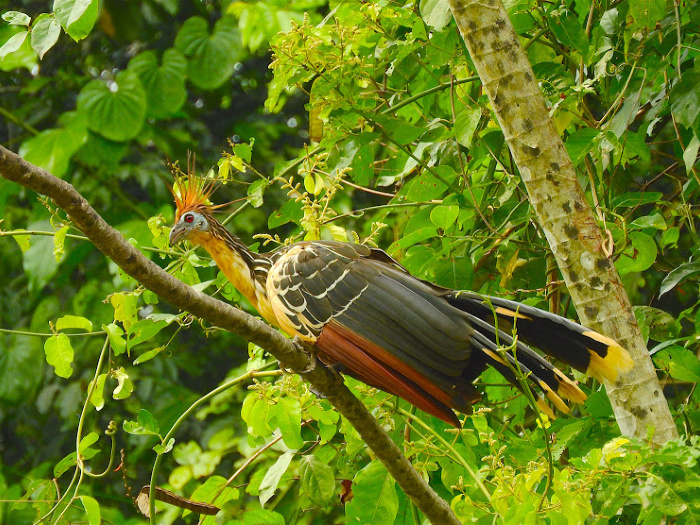 Stopping threats to the homes of wildlife

An important way we help wildlife survive is to detect and stop threats before they destroy entire ecosystems within the Amazon rainforest.

We use the technical tools of our Monitoring of the Andean Amazon Project (MAAP) and our Southwest Amazon Drone Center to analyze, monitor, and work with local authorities to stop deforestation happening on the ground right now. 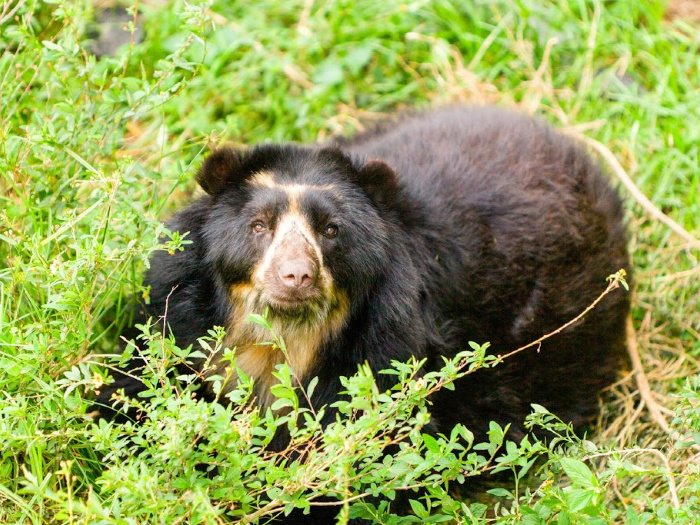 Camera trap technology enables us to document wildlife presence, abundance, and population changes, particularly in the face of deforestation and habitat destruction.

We deploy camera traps all throughout the western Amazon, at our research stations and at multiple conservation areas we help manage. We have deployed over 100 camera traps and gathered over 10,000 photos and videos of more than 40 species of mammals and birds.

Many of the species captured on camera have an endangered status (Near Threatened or Vulnerable) according to the IUCN Red List, including jaguars, giant anteaters, giant armadillos, white-lipped peccaries, tapirs, and pale-winged trumpeters. 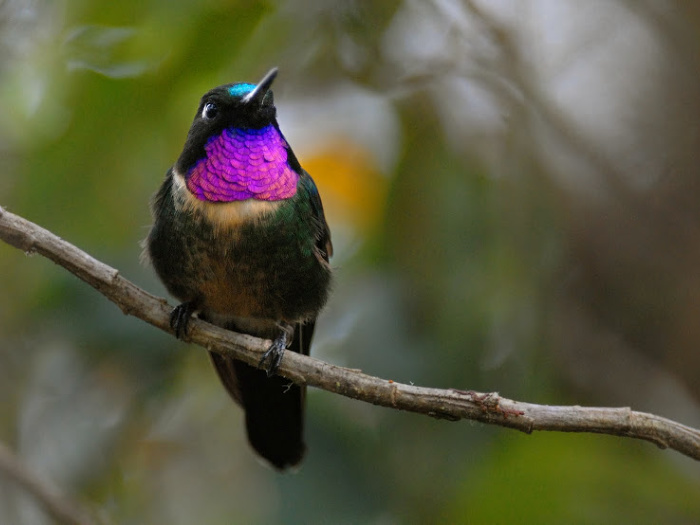 Understanding and protecting the birds of the Amazon

The Amazon is home to 15% of the world’s bird population, and our research stations in Peru are home to nearly one-third of the total bird diversity in Peru.

As stewards of their habitat, we have a responsibility and opportunity to better understand this bird life and enhance conservation efforts among birdwatchers, young conservationists and scientists that visit us year after year. To that end, we have launched the Los Amigos Bird Observatory.

The Bird Observatory leverages this incredible wildlife diversity and the facilities at our Los Amigos Research Station in order to spread awareness, build capacity, and enhance conservation efforts among birdwatchers, researchers, students, and conservationists.

Sometimes, misconceptions about certain species result in animals being hunted out of fear and misinformation.

That is a problem that plagued Bolivia, as local communities saw jaguars as a threat that needed to be eliminated on sight.

We stepped in and created a long-term educational campaign to address this conflict, teaching children, government officials, park guards, and local community members about this vulnerable species.

Protecting the Last of the Wild

(mentioned that you see this section having images with captions below – think this page is super long, still want this?)

Our work protecting forests directly safeguards the habitat of animals whose extinction may happen in our lifetime if we don’t protect them.

See their faces and join our fight to stop their extinction.

The park ranger team at Los Amigos recently completed training in the use and management of EarthRanger, a software that aids protected area managers, ecologists, and wildlife biologists in making more informed operational decisions for wildlife conservation. EarthRanger will allow park rangers, or “promotores” in Spanish, to better monitor and stop environmental threats such as […]

Several weeks ago (on December 17, 2022), the Venezuelan government conducted a military operation against illegal mining activity in Yapacana National Park, located in the heart of the Venezuelan Amazon. This operation came just after a high-profile article in the Washington Post exposing the severity of the illegal mining within the park, including on top of the sacred Yapacana tepui […]

At 2022’s COP15 (the United Nations Biodiversity Conference of the Parties to the UN Convention on Biological Diversity) in Montreal, Peru announced the recognition of Los Amigos Conservation Concession as its first of two Other Effective Area-Based Conservation Measures (OECM), as part of Peru’s efforts to meet the goal set by the Biological Diversity Agreement […]

Want to do more? Hold a fundraiser in honor of your favorite animal or your own pet!