MAAP #53: Wildfire Hotspots in The Peruvian Amazon In 2016

During 2016, Peru experienced an intense wildfire season, exacerbated by widespread drought conditions across the country. 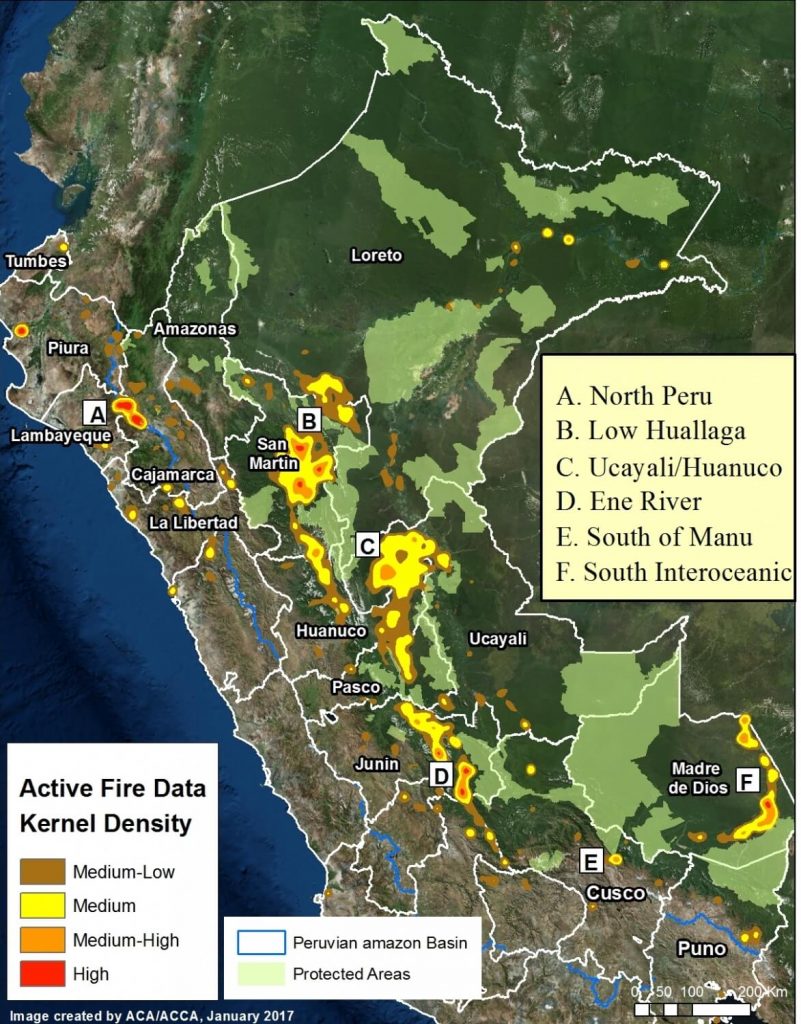 Although there has not yet been a comprehensive evaluation of the causes of these fires, evidence indicates that many are linked to agricultural practices that allow fires to escape to surrounding natural habitats.

These areas are described in more detail below.

Hotspot A indicates the area in northern Peru that experienced a wave of intense fires in late 2016. Most of the fires occurred in the headwaters of the Amazon, in the Cajamarca and Lambayeque regions. 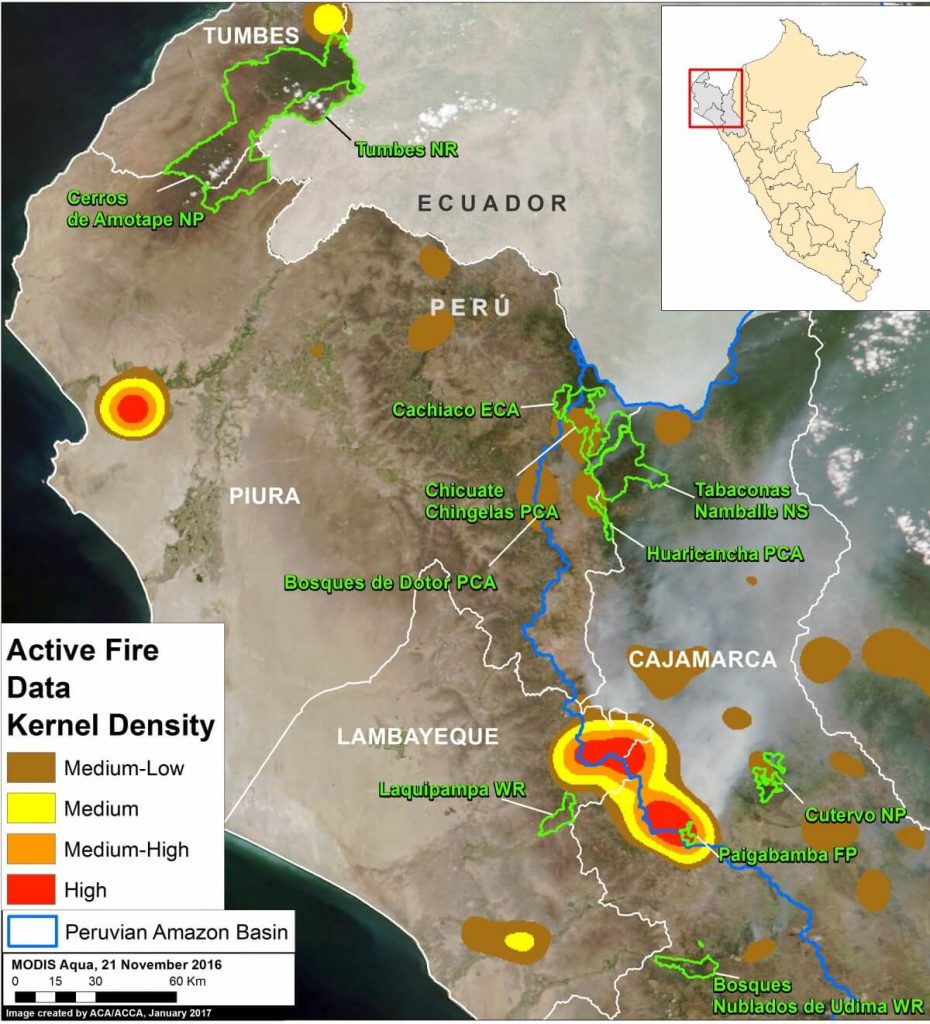 Image 53b shows where the concentrations of heat sources were recorded.

Hotspot B corresponds to the area along the lower Huallaga river basin, between the regions of Loreto and San Martín. Although most of the fires were in established agricultural areas, some impacted forest and secondary vegetation for the opening of new agricultural areas (Image 53c).

Hotspot D highlights an area that generated national and international attention in 2016, when fires along the Ene River threatened two national protected areas (Asháninka Communal Reserve and Otishi National Park) in the Junin region. Image 53d shows a comparison of before (left panel) and during (right panel) the fires. We did not document any fires entering the protected areas.

Hotspot E corresponds to an area of grassland, inter-Andean valley, and cloud forest in the buffer zone of Manu National Park and surrounding the Wayqecha Private Conservation Area. According to estimates of local officials, around 3,000 hectares burned.

Hotspot F indicates an area in southern Peru experiencing increasing deforestation along the Interoceanic Highway in the Madre de Dios region. We previously documented a correlation between the areas with high concentrations of fires and areas of elevated deforestation (see MAAP #47).