At Amazon Conservation, we bridge the gap between traditional practices of conservation and innovative new technologies by creating a holistic conservation strategy that employs the best of both worlds.

Our drone center, the first of its kind in Peru, is training local landowners, indigenous communities, students, and government officials to use cutting-edge drone technology to find, monitor and stop deforestation.

We provide locals the technology, knowledge, legal support and connections so they can safely and effectively take action 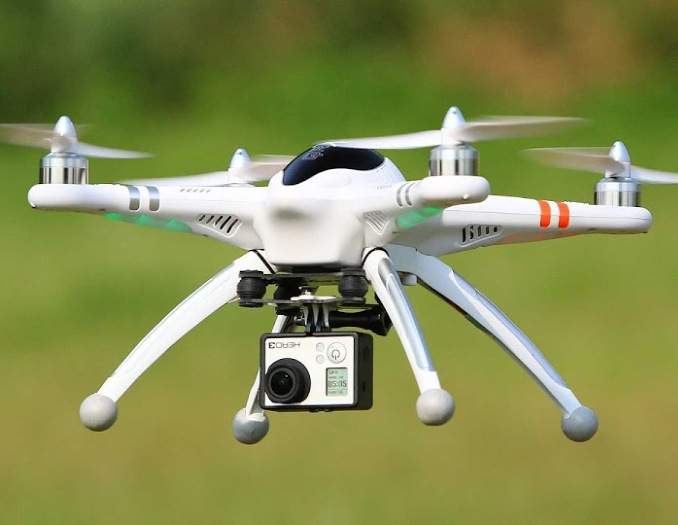 Monitoring of the Andean Amazon Project (MAAP): Using satellites to identify deforestation in near real-time

In the past, deforestation often wouldn’t be discovered until years the damage was already done to an irreversible point.

We created our MAAP project to help combat that. MAAP is dedicated to presenting original analysis related to the dynamic new field of near real-time deforestation monitoring. Our goal is to present timely, high-impact technical reports in an easily accessible and understandable format. 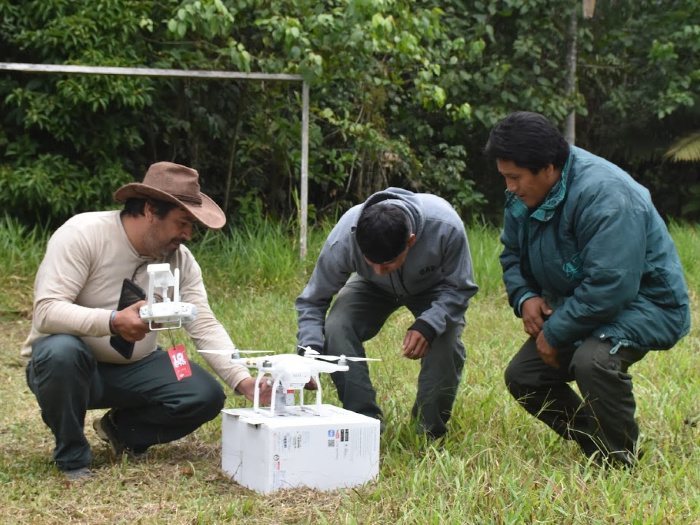 Camera trap technology enables us to document wildlife presence, abundance, and population changes, particularly in the face of deforestation and habitat destruction.

We deploy camera traps all throughout the western Amazon, at our research stations and at multiple conservation areas we help manage. We have deployed over 100 camera traps and gathered over 10,000 photos and videos of more than 40 species of mammals and birds.
Many of the species captured on camera have an endangered status (Near Threatened or Vulnerable) according to the IUCN Red List, including jaguars, giant anteaters, giant armadillos, white-lipped peccaries, tapirs, and pale-winged trumpeters. 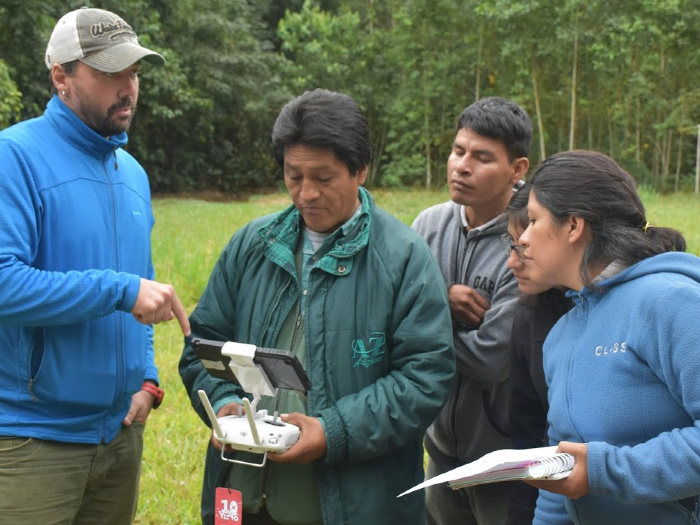 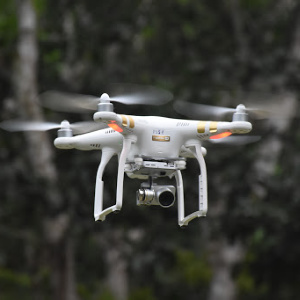 Of deforestation exposed to date through our MAAP program 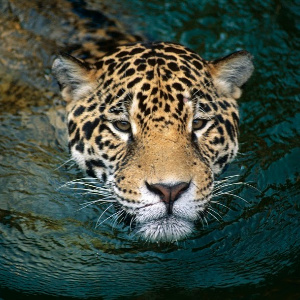 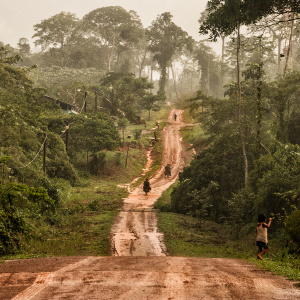 Published to date, informing the public and local authorities

The Tipping Point in the Amazon: Recap

Thursday, December 1st, Amazon Conservation and the World Bank’s Amazon Sustainable Landscapes initiative co-hosted a webinar on the tipping point in the Amazon. The webinar featured expert panelists from varied fields and backgrounds from government officials to research scientists. The topic and goal of the webinar was to bring to light some of the latest […]

Recap of This Year’s AmazonTEC

Each year, Amazon Conservation, along with our Peruvian partners, Conservación Amazónica – ACCA, hold an important webinar series entitled AmazonTEC. AmazonTEC is an international platform to present successful experiences on the application of science and technology for a sustainable Amazon. It is the space that brings together innovators, regulators, and friends of the forest, to assess […]

Since 2017, the Mennonites have arrived in the Peruvian Amazon and created 5 new colonies. Here, in MAAP #166, we show that these colonies have caused the deforestation of more than 4,800 hectares of tropical forests, including 650 hectares in 2022. First, we present an updated Base Map that shows the current situation of Mennonites in Peru. Next, we detail the deforestation history in each colony since […]

Support us in acquiring the latest technology