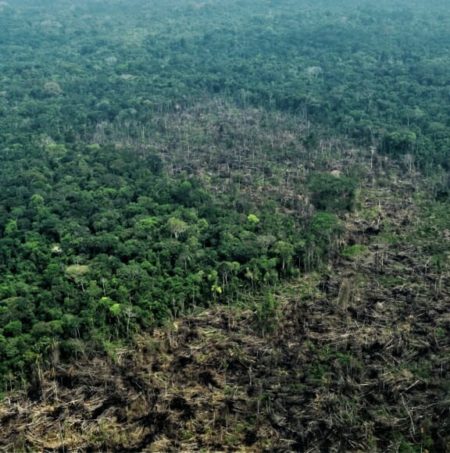 The Base Map (see below) shows the deforestation hotspots are again concentrated in the northwest Colombian Amazon.

As described below, one of the main deforestation drivers in the region is conversion to pasture for land grabbing or cattle ranching.