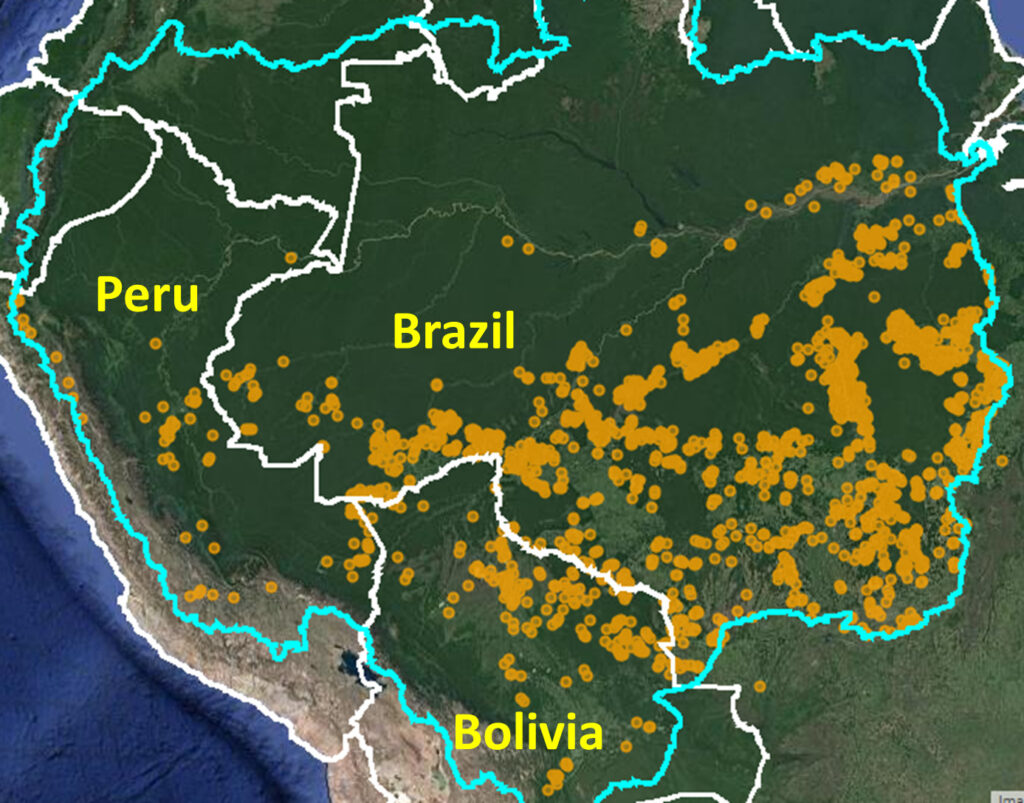 Following the intense Amazon fire season of 2019 that made international headlines, here we report another major fire year in 2020.

Using our novel real-time Amazon Fires Monitoring app,* we documented over 2,500 major fires across the Amazon in 2020 (see Base Map).

See below for major findings by country.* 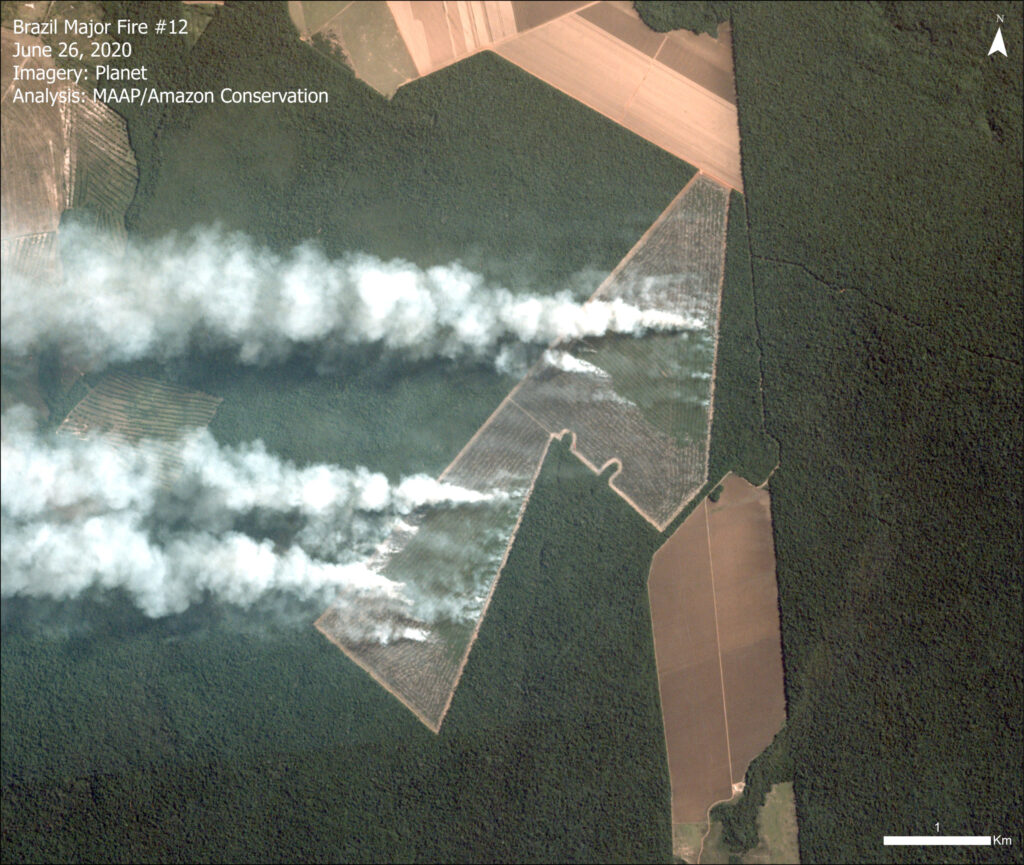 We emphasize the following major findings for the Brazilian Amazon: 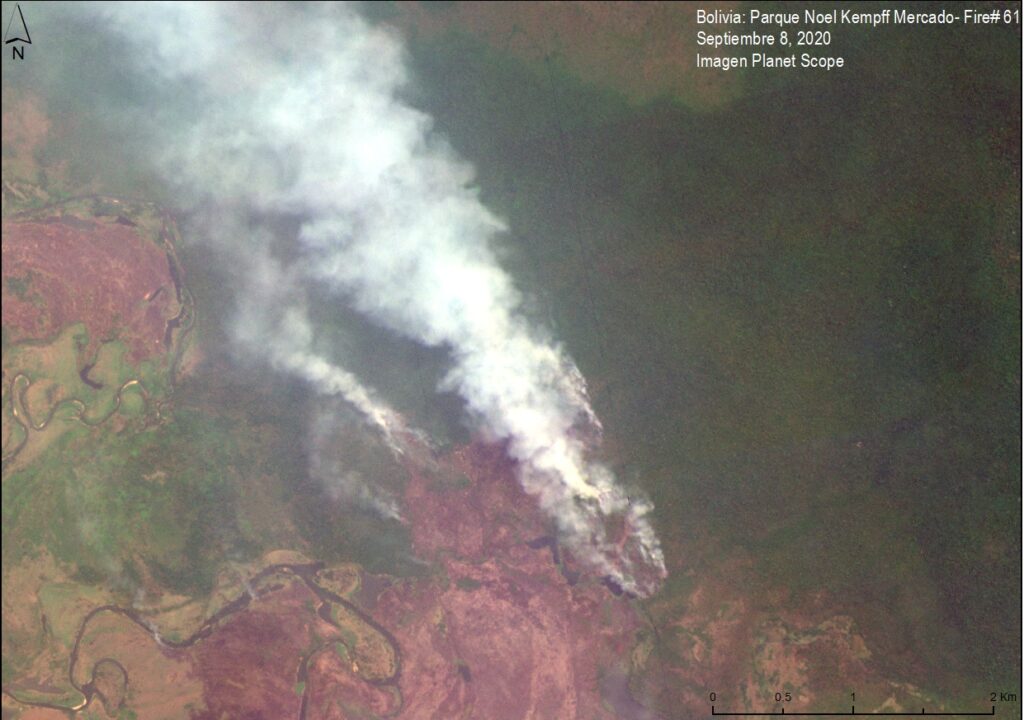 We emphasize the following major findings for the Bolivian Amazon: 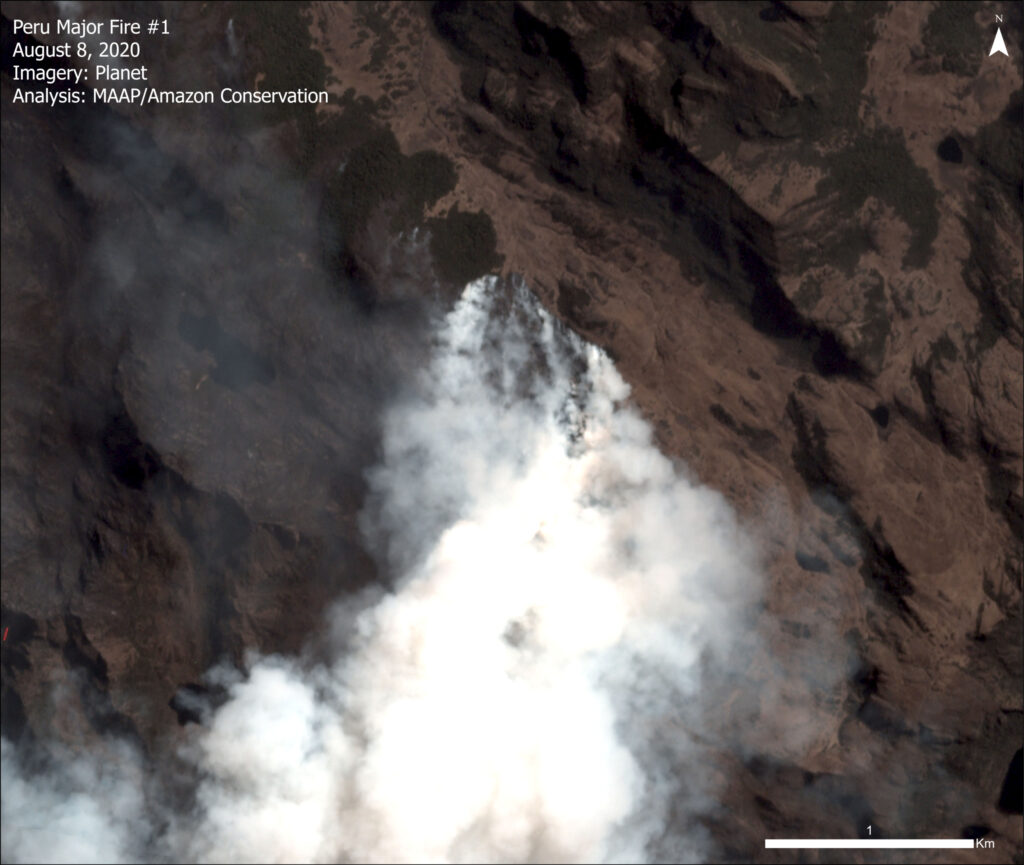 We emphasize the following major findings for the Peruvian Amazon:

The data, updated through November 8, is based on our analysis of Amazon Conservation’s novel real-time Amazon Fires Monitoring app. The app displays aerosol emissions as detected by the European Space Agency’s Sentinel-5 satellite. Elevated aerosol levels indicate the burning of large amounts of biomass, defined here as a “major fire”.

Also, check out Mongabay’s real-time Brazilian Amazon fire tracker based on our analysis.