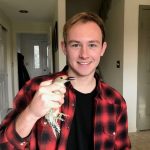 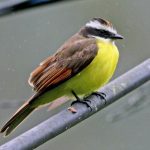 *Note: During the review process for this article, a major operation against illegal mining activities was carried out by the Peruvian government in the area described below.

Image 21a illustrates a recent illegal gold mining invasion of the Tambopata National Reserve. Tambopata is an important protected area in the southern Peruvian Amazon (department of Madre de Dios). Image 21a compares two high-resolution (0.5 m) images taken two months apart over the same area along the northern border of the reserve. One can clearly see the beginning of the illegal gold mining activity and deforestation within the reserve between September (left panel) and November (right panel) 2015. For more context regarding the area in question, see the yellow box in Image 21b. 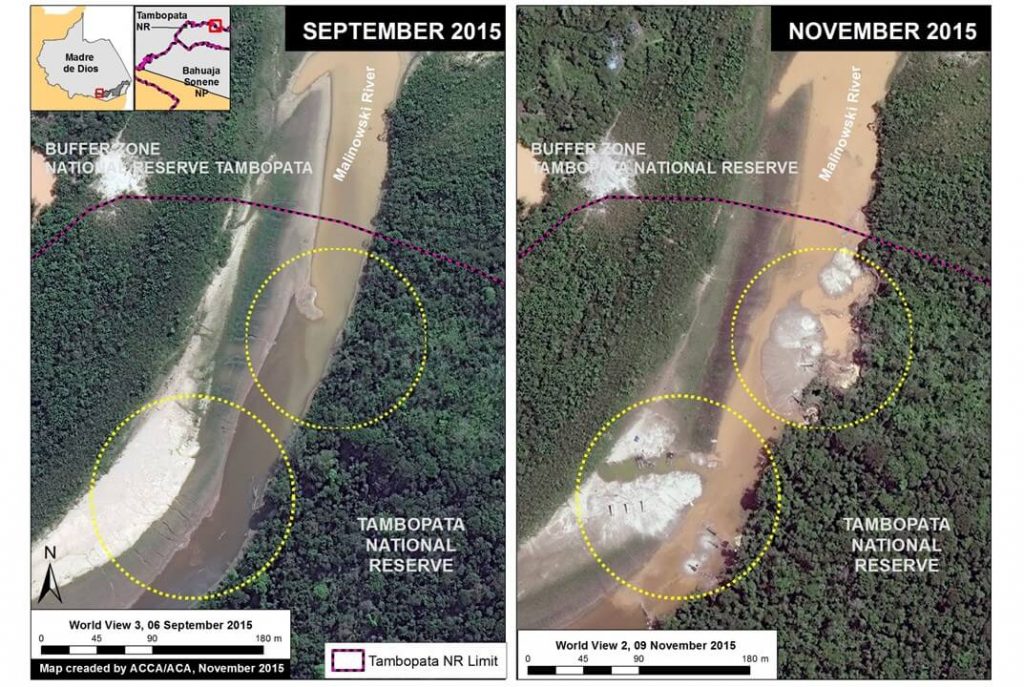 Image 21b is a reference map showing the above detailed area in the larger context between the northern border of the Tambopata National Reserve and the illegal gold mining zone known as La Pampa. The yellow box corresponds to the area detailed in Image 21a. Note that the original boundary of the reserve created in 2000 no longer coincides with the route of the Malinowski River due to its natural movement over time. 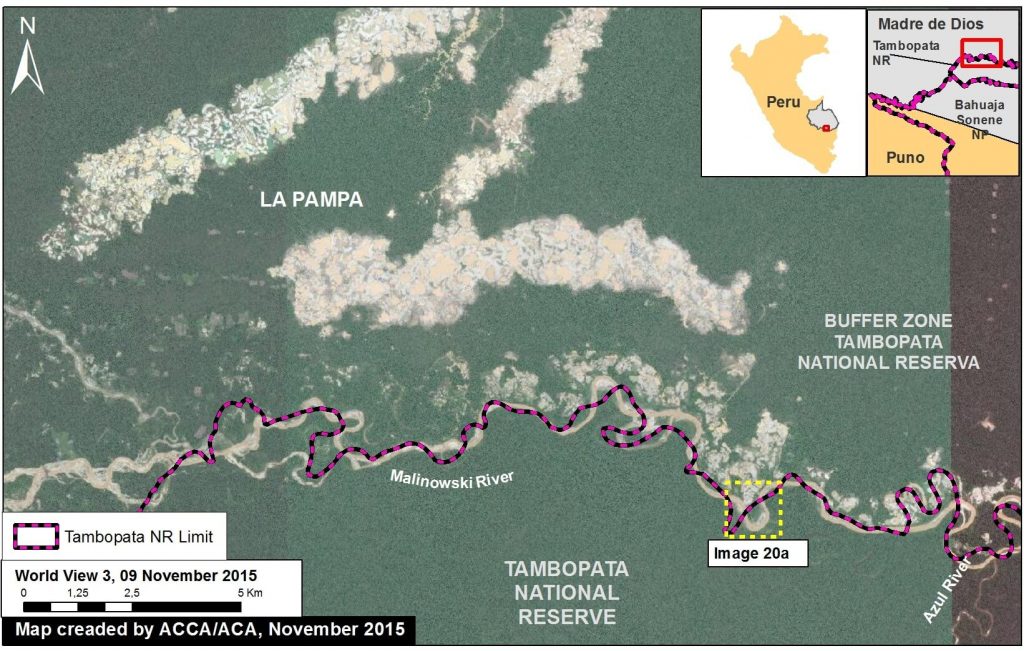 Image 21c presents an updated analysis of the deforestation in the area between La Pampa and the Tambopata National Reserve. In this specific area, we documented the deforestation of 2,518 hectares (6,222 acres) between 2013 and 2015, the vast majority of which is clearly linked to illegal gold mining activities. The majority of this recent deforestation has occurred in La Pampa, a bit north of the reserve (but within its buffer zone). However, recent deforestation has also occurred along the Malinowski river, which forms the northern boundary of the reserve in this area. 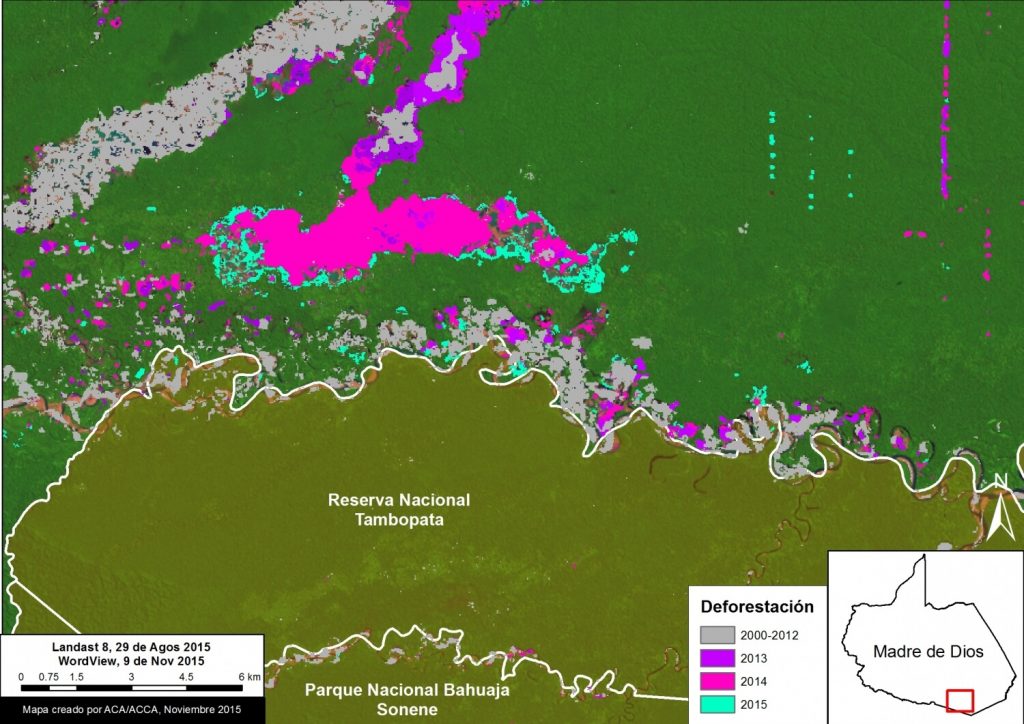